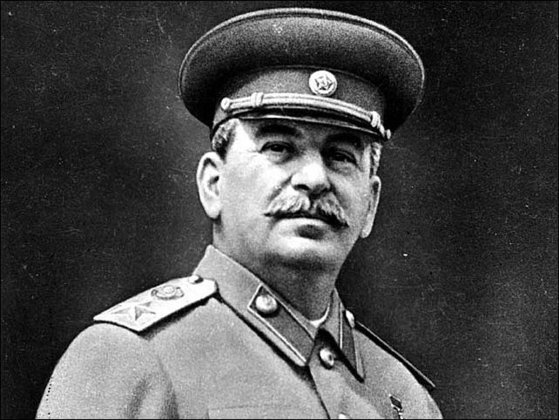 Here in Russia, we know just a few facts about naval piracy in the years of WWII. Little is known about German pirates who were on the watch for allied merchant and cargo vessels on seas on almost the entire world. It turned out that the German Kriegsmarine had to stand against forces that were several times stronger than themselves, first of all the giant and omnipresent navies of Great Britain and the USA.

They couldn't defeat the allies in this area: the allies freely continued lively marine commerce, which was especially important in wartime. Unlike the allies, the majority of the German merchant navy was kept either in German ports or was interned in neutral harbors. This fact made the Germans extremely furious.

At that very time, some bright soul in the German naval headquarters recollected the legendary corsairs that had once instilled horror in everyone on the sea routes. A special strategy and tactics were developed, and considerable experience was had been gained from the period of WWI when Germany had also found itself in a very disadvantageous situation.

To use real battleship vessels as pirates would cost too much, although the pocket battleships Deutschland, Admiral Graf Spee, Admiral Scheer and the battleships Scharnhorst and Gneisenau were used in this profession. The battleship Bismarck, the pride of the German navy, was sunk by the British in an epoch-making and heroic battle for both sides. For the role of corsairs, civil vessels underwent alteration and were armed and manned with marvelously trained crews. They were called light and support cruisers. In fact, these cruisers looked very much like civil vessels, as their guns, machine-guns and torpedo-tubes were carefully disguised. The principles of disguising them were varied: Several times, vessels were repainted as harmless ships of other countries.

The raiders used any opportunity they had to deliver daring and painful attacks on enemy merchant vessels; they thus spread panic on the routes allied merchant vessels followed, captured valuable cargoes, frustrated delivery schedules and took possession of considerable combatant forces. The German raiders themselves wonderfully managed to escape pursuit, although some of them never got back to their native ports. The admittedly weakest fleet got on the nerves of the greatest marine powers. Sometimes, successful torpedo attacks in the Indian Ocean would reverse the situation in the North Sea.

The courage and skills of corsairs deserved admiration. Winston Churchill, a representative of the original nautical nation and one of the violent enemies of the Nazis, called the raiders wonderful, but unfortunately already cut, flowers.

Stalin Rolls Over in His Grave After WWII Scandal...

Like at any other time, the pirates were subdivided into noble ones, like the Black Corsair in the novel by Emilio Salgari, and blood-thirsty ones. Certainly, Captain Mueller, from the raider Emden, who shed not a single drop of blood while he captured and destroyed 23 ships, is to be placed among the noble corsairs.

It so happens that the Soviet Union rendered considerable assistance to pirates at the beginning of WWII. Soviet ice-breakers helped the raiders to use the northern shipping lane to reach the British rear. It would happen frequently that Germans would bring trophies to the port of the Russian city of Murmansk, where they found tankers, food and a hearty welcome. Soviet seamen shared information about the disposition of British vessels with Germans. The Soviet railways were used to transport new pirate crew members to the Pacific Ocean, and wounded and sick seamen were sent back in the opposite direction.

It seems that Joseph Stalin was a great admirer of the corsairs and several times reproached Admiral Kuznetsov that the Soviet fleet did nothing of the kind. Right before his death, the Soviet leader charged specialists with the development of an unprecedented giant pirate; he said it was to be a "hooligan ship": "It must be capable of showing up in any of the world’s oceans and sink anything afloat."

A book by Igor Bunich, The Fuhrer's Pirates, includes three stories based on facts about the sea pirates. And although the stories are dedicated to the fleet of the once-deadly enemy of the country, the characters of the book are not divided into ours and the enemies’. These are stories about nobility, treachery, fatal risk, the sea and war; these are stories relating that every vessel has its soul, which can be gloomy, evil, kind or cheerful. This cosmopolitanism arises from the fact that the man-of-war's men, as well as pilots, although they belong to inimical parties, are very much alike in their shared love for the sea and the sky - which is, after all, beyond enmity and politics.

People Must Find the Truth About History