The United Nations Third International Conference on Financing for Development, in Addis Ababa, Ethiopia, has seen a major breakthrough, a revolution in overhauling global financial practices and in generating investment for sustainable development projects in the socio-economic and environmental areas: The Addis Ababa Action Agenda. 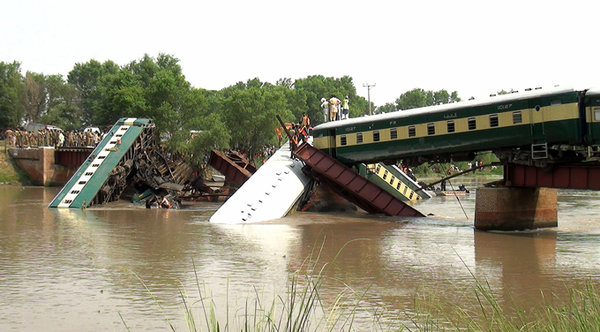 The Addis Ababa Action Agenda is not only a platform for discussion, or papers delivered at another international meeting: it has been described as "a groundbreaking agreement", due to the fact that it delivers commitments on policymaking outlining deliverable strategies, choosing the main areas where investment can be channeled. These target areas are infrastructure for energy, transportation, water, sanitation and the environment, impacting millions of people across the planet.

The 2015 Millennium Development Goals, drawn up at the beginning of the century to stimulate development in eight areas, showed great progress towards the targets and the post-2015 sustainable development agenda, with 17 goals, is now under way. Financing is the principal preoccupation underlining the success of this agenda.

The Addis Ababa Action Plan addresses all sources of finance in over 100 concrete measures and draws up projects in the areas of science, technology, trade, innovation and capacity buildin

Mobilization of domestic resources is a central feature of the Action Agenda and the measures were cemented upon the foundations of a broad-based provision of revenues, improved tax harvesting and combat against illegal flows of money. The commitment to increased Official Development Assistance was reaffirmed, specially for the developing countries and the emphasis was placed upon South-South cooperation.

The importance of private investment in sustainable development projects was highlighted, alongside public-private initiatives and State-sponsored policies to set the incentives and foster the implementation of the Agenda.

The result of this breakthrough, this revolution in global financing, is a new mechanism to facilitate financing for new technologies for developing countries, the creation of a foundation for putting the global development agenda into practice, which the world leaders will discuss at the UN meeting in New York in September and also a basis for achieving a binding resolution on global carbon emissions at the UN climate negotiations in Paris next December.

For the UNO, the Addis Ababa Action Agenda "marks a milestone in forging an enhanced global partnership that aims to foster universal, inclusive economic prosperity and improve people's well-being while protecting the environment".