The US cruise missile strike on Syrian airbase indicated that the United States has once again jeopardised the already shaky security in the world. Can Donald Trump strike North Korea next? Many politicians and analysts believe that this can be possible. Pravda.Ru talked about it in an interview with chairman of the Federation Council Committee for Defense and Security, Viktor Ozerov. 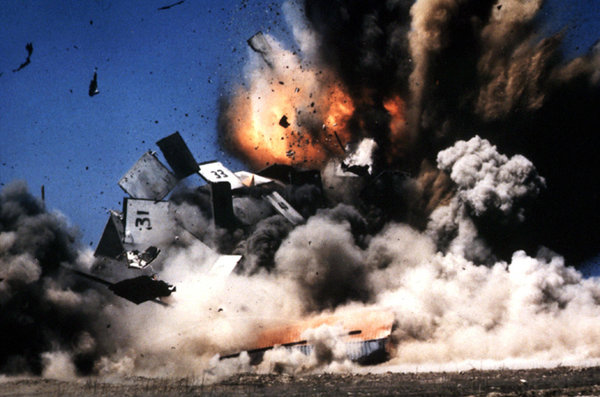 "American authorities, television channels and the press are constantly pouring from empty to empty as if trying to justify themselves: terrible scenes, Assad's bloody regime, chemical weapons, the regime must be swept away. What is Russia's stance on all this?"

"There was no decision from the Security Council of the United Nations either, nor were there any other norms of international law to justify the attack. Therefore, all unbiased politicians and independent states in the world recognise the act of armed aggression.

"The Russian Federation, of course, demanded the situation should be considered at the UN Security Council. Of course, the UK, for instance, would have never condemned the USA. The UK will never accept Russia's point of view on the subject either. Yet, an act of armed aggression was committed against a sovereign state without any legal grounds for it, so the platform where it should be discussed is the UN Security Council.

"The Americans claimed that they attacked Syria in response to the chemical attack, which, as they say, was conducted by the Syrian troops against terrorists, or armed opposition, as they call them. However, Syrian chemical weapons had been destroyed under the control of the IAEA. Russia once again proposed: let's figure out who is to blame, given the fact that Russia has already had evidence to prove that terrorists used chemical weapons in Syria. However, we have not seen a response so far.

"Under these conditions, President of the United States of America, Donald Trump, found nothing better to do than to determine for himself who was responsible for the chemical attack in Idlib. He himself established a measure of responsibility and a method of punishment and brought it to execution.

"It seems to me that Trump does not feel confident as president, because his decrees are either abolished on the level of states or recognised as unconstitutional. His statement that Assad was not one of the goals of the counter-terrorist operation of the United States of America in Syria was criticised heavily by fellow Republicans."

"What consequences will follow the US cruise missile attack?"

"First of all, the attack has crossed the efforts that are being made to combat terrorism. Whether Trump wanted it or not, but he undermined combat readiness of the Syrian air forces. Russia stated that Trump played into the hands of terrorists, who went on an offensive after the US missile strike.

"Secondly, the US has damaged the process of negotiations on the Syrian crisis, especially in Astana, where armed opposition for the first time in years sat down at the table of negotiations.

"Therefore, the blow that the United States of America struck was not only a violation of international law, but also a blow on the struggle against terrorism and post-war settlement in Syria."

"Do you think the USA will continue?"

"I cannot answer for Trump, but I do not think that he will be ready to destroy Assad physically. I think he will most likely refrain from striking Syria again. Yet, there are many other countries in the world that do not behave the USA wants them to - they build democracy the wrong way, and the USA can be there to "help" them in their efforts.

"Syria did not even threaten the USA with anything, but there are countries that are not included in international agreements about the non-proliferation of nuclear weapons and the use of chemical weapons. As far as North Korea is concerned, Trump has a lot more reasons to use force against this rogue state. A dialogue with North Korea is not working, even despite decisions from the UN Security Council.

"The Americans say that China and Russia should use their influence to put pressure on North Korea, to convince its leadership that their sovereignty and territorial integrity was unshakable. At the same time, it is US authorities that make threatening statements all the time and conduct aggressive actions against the country.

"The USA and South Korea have recently completed large-scale drills near the shores of the DPRK. There were 350,000 South Korean and 50,000 US troops participating. Can you imagine 400,000 people on vessels? Now the Americans have sent another aircraft carrier to the Korean Peninsula. Russia should take efforts to make the world see that this policy is unacceptable. First and foremost, one needs to create conditions to be able to negotiate with North Korea." 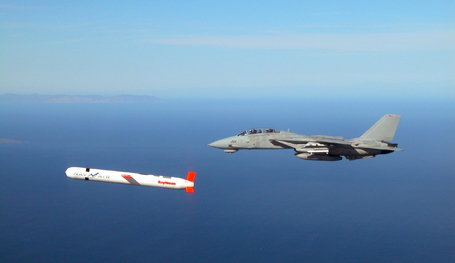