The general consensus after Sunday's Portuguese parliamentary elections is that the right-wing coalition should form a government because it was the largest electoral formation, but without a majority. But things may not be as easy as they seem at first sight. 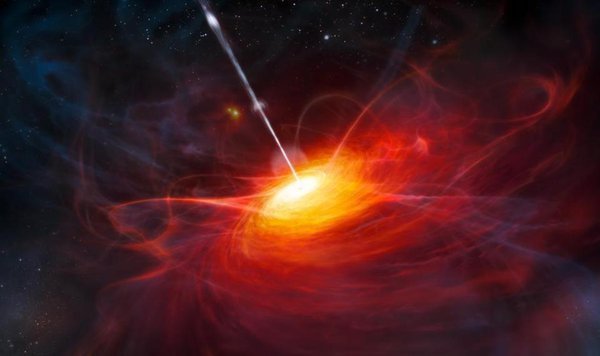 The outcome of the Portuguese parliamentary election is as follows: In first place with almost 37 per cent of the votes is the incumbent coalition of PSD (Social Democrats) and CDS-PP (Conservatives), called PAF (Portugal à Frente, or Portugal in Front); second is the PS (Socialists) with 32.3%. However under the Portuguese Constitution, it is the largest Party which is asked to form a Government and after the results of the 4 Members of Parliament elected by emigrants are known, the question will be if PSD alone is greater than PS.

This time around, the coalition (PAF) elected 104 members against the 85 members for PS (Partido Socialista). Since the leader of CDS-PP, Paulo Portas, affirmed that his party remained the third largest, and in fourth place was Bloco de Esquerda (Left Block) with 19 Members and 10.2% of the vote, then it makes sense that CDS-PP has 20 members at least. Subtract these 20 from the 104, and it gives PSD 84, making the Socialists the largest party with 85. Therefore the 4 members elected by the emigrants may make the difference for one side or the other.

Just behind the Left Block comes the coalition called CDU (PCP - Portuguese Communist Party and PEV - Ecological Green Party) with a better result than in 2011, one more member of parliament (17), an increased vote, now with 444,000 and an increased share, rising above 8 per cent. The Left Block and the CDU together have 36 members out of a total of 230.

Together with the Left Block and CDU, the Portuguese Communist Workers Party (PCTP/MRPP), Livre (Free -Leftist), PTP-MAS (Portuguese Workers' Party, Alternative Socialist Action) and PTP, all to the left of the Socialist Party, there were 1,114,680 votes, or 20.73 per cent of the electorate (9,439,651 persons of which only 5,374,363 votes, translated into an abstention of over 43 per cent, with almost 200,000 blank or spoiled votes.

Curiously, the power broker could even be the other Party with representation in Parliament, namely PAN - Pessoas - Animais - Natureza (People, Animals, Nature) which elected a single member.