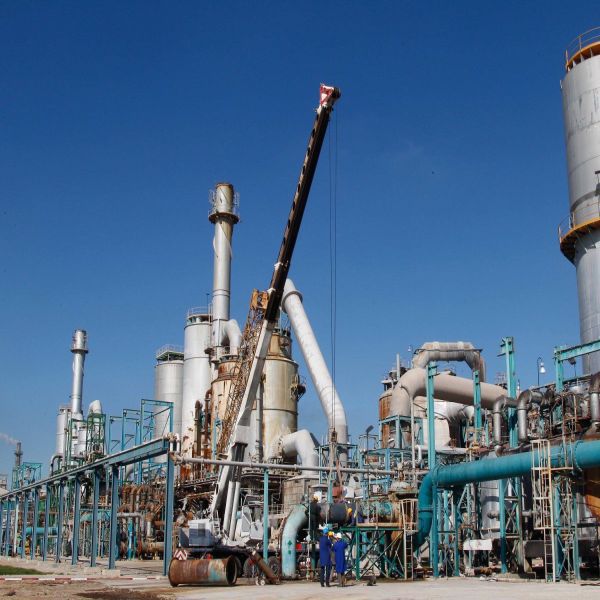 The right to peacefully express your political opinion through demonstrations is severely restricted by the Moroccan authorities in the Occupied Territories of Western Sahara, as Sidi Ahmed Abdala Mohamed Fadel, who has just returned from a 2 months stay in El Aaiun, capital of Western Sahara, witnessed on several occasions during his visit: Police regularly broke up peaceful demonstrations by throwing stones at the demonstrators or by beating them with wooden sticks, causing severe injuries for dozens of people at each demonstration, a response which Sidahmed described as 'inacceptable and disproportionate'.

Those injured during the demonstrations avoid going to public hospitals because these also have a permanent Moroccan police presence. Hospitals also deny patients a medical certificate as this could be used to file an official complaint against police violence.

Saharawi human rights activists are being constantly discredited and intimidated and human rights associations, created by Saharawis, are forced to exist illegally, underground. Sidi Ahmed himself was followed by Moroccan police officers throughout his recent stay in El Aaiun and his family home in the city was under constant surveillance, not only affecting his family but also posing a constant threat to his neighbours.

Nevertheless, during his visit, Sidi Ahmed was able to collect a number of complaints presented to the Moroccan authorities by Saharawi citizens, including families of political prisoners, which are awaiting response. He states that 'Morocco must comply with its international obligations, end the harassment and intimidations of activists and stop hindering the implementation of an independent human rights monitoring mechanism by MINURSO (UN Mission for a Referendum in Western Sahara)'.

Finally, he condemned the 'Anti-Saharawi' campaign in the Moroccan press which consistently discredits Saharawi human rights defenders as 'traitors' and thus incites violence leading to dozens of injuries during each protest.

Teresa Rodriguez and other members of the Spanish party PODEMOS participate in a chain hunger strike in solidarity with Tekbar Haddi Teresa Rodriguez, deputy in Andalusia, Miguel Urbán, MEP and Noemi Santana, MP in Canary Island, have initiated Friday 19th of June a symbolic hunger strike in support of Tekbar Haddi, the mother of Saharawi Mohamed Lamine Haidala, who has been 35 days without eating demanding the body of her son and the investigation of his murder on the hand of Moroccan settlers in occupied Western Sahara This is not the first solidarity gesture of the Andalusian leader of PODEMOS with Haddi. On June 5th she travelled to Las Palmas, Gran Canarias to show her support, because "Tekbar asks something as human as that Morocco will return the body of her son, who died on February 8 in El Aaiun". People of the solidarity movement, individual supporters and famous people, initiated the chain hunger strike, each person remains without food for 24 hours, "so that the claims of Haddi are maintained over time. " Other Spanish politicians as Miguel Urbán or the Canary parliamentary Naomi Santana, will also participate in this chain hunger strike. Urbán is expected to remain on a hunger strike on Sunday. More than 50 people have already joined the network of support and solidarity with Takbar Haddi , according to the organizers "soon the whole summer will be covered". Saharawi, as Hassanna Aalia, human rights activist, the athlete Salah Amidan, trade unionists Diego Cañamero or artists like Pepe Viyuela have also joined this protest.

Prepared for publication by Timothy Bancroft-Hinchey