Takbar Haddi has been on hunger strike for 20 days in Las Palmas, Gran Canaria. Her son, Haidala, died as a result of the barbaric aggression of five Moroccan settlers in El Aaiun, the capital of occupied Western Sahara. 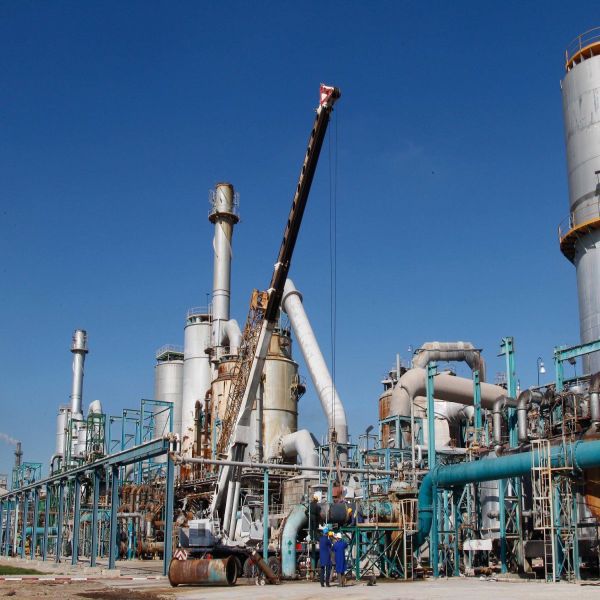 Takbar Haddi has been on hunger strike for 20 days in Las Palmas, Gran Canaria. Her son, Haidala, died as a result of the barbaric aggression of five Moroccan settlers in El Aaiun, the capital of occupied Western Sahara. Takbar is asking for her son's body to be returned so that an autopsy can be conducted and 'the murderers be brought to justice'.

On January 30 2015, the young Mohamed Lamin Haidala, 21, was brutally stoned and received several stable wounds from a pair of scissors, one of which, to his neck, was quite severe. Haidala had helped a neighbour who feared she would be raped by a group of Moroccan settlers in El Aaiun. It was the same group of Moroccan settlers who attacked him. Haidala was a young activist who sought independence for his country, refusing to accept the illegal occupation by Morocco since the withdrawal of Spain in 1975.

Haidala was seriously injured and was taken to hospital, where, after being denied anaesthesia and painkillers during his treatment, was arrested, spending the night in a Moroccan police station. After sleeping on the floor without a mattress or blanket, he was released the next day.

Turned away from hospitals

His health deteriorated and his family attempted to take him back to hospital, but he was turned away from several hospitals. In the end he was taken by ambulance to Agadir, more than 600km away. In Agadir he was sent from one hospital to another as more medical staff denied him treatment. The delay in getting him medical treatment, despite the severity of his condition, meant that Haidala died in a hospital waiting room on 8 February.

A familiar story then unfolded as his body was confiscated by the police, who have refused to conduct an autopsy. The Moroccan authorities, as ever, deny an investigation into an attack that could be added to a long list of atrocities committed by Moroccans against Saharawis.

During her hunger strike, Takbar has presented her case to the European Parliament. She asks that her son's body be exhumed, that an autopsy be conducted by a team of independent doctors and finally that his body be returned to the family for a family burial and funeral. She condemns those responsible for the death of his son.

Throughout the 20 days of hunger strike, several organisations have peacefully protested in solidarity. Takbar's health is now in danger.

When she began her hunger strike, Takbar said: "If I die, it doesn't matter. I have no problem with that. Blame it on the doctors, the settlers and the Moroccan police, all of them. I'll be better off dead because I want to be with my son".

From Adala UK we urge you to ensure this mother's sacrifice does not happen in vain. We call upon ALL authorities with jurisdiction in this case to respond, particularly the Spanish authorities. Our call also goes out to the UN and to all those who support the independence of Western Sahara.

If there is justice in the world, it's time to speak up to bring about #JusticeForHaidala.