Not that long ago, Polish Minister for Foreign Affairs Grzegorz Schetyna said that it was Ukrainian soldiers, who liberated Nazi concentration camp Auschwitz. After such statements that distort the results of World War II, one may ask questions to the quality of education at Wroclaw University, where the Polish politician studied. Pravda.Ru asked expert opinion from Professor, Doctor of Historical Sciences at RUDN University, Valery Kerov, to comment on the situation. 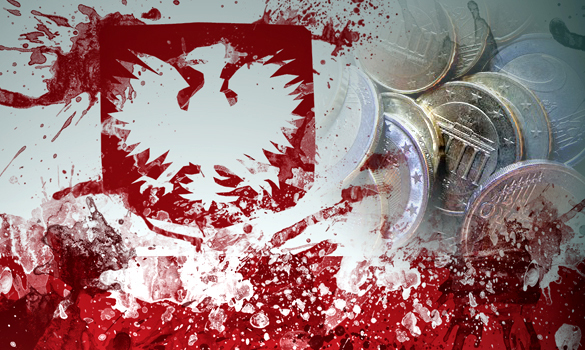 "I've been a few times to Poland and talked to historians. They are highly professional people, all have fine education, from which one may conclude that  those remarks from the Polish Minister for Foreign Affairs were made to deliberately distort of reality - he is perfectly aware of it. I doubt that he doesn't know anything about the Ukrainian and Belarussian front. It was simply a cynical statement, deliberate distortion of facts. I can remind you how the Poles and other Europeans work to appease the Americans," said Valery Kerov.

World commemmorates 72nd anniversary of the Battle of Stalingrad

On February 2nd, the world marked the 72nd Anniversary of the Victory in the Battle of Stalingrad. It has been argued that it is almost the only battle still known in the West. How do we keep memory of this event and pride of our country? Director of the Reserve Museum "Battle of Stalingrad" Aleksey Vasin told about that in an interview to Pravda.Ru.

"Memory is just a human's genetic code. And probably the word "keep" is not entirely accurate since it is in our genes, in our blood. Rather, the question is that it needs to be passed on, the young must be taught that, we need to continuously foster this prudence regarding history and those events that have formed our national pride. Of course, to create segments is not the same as to throw down monuments," Aleksey Vasin said.

The expert stressed out that there was plenty of work in this regard. "The international shake-up that has been accompanying us the entire past year and the new one, very quickly made us remember the history. It shook up all this unnecessary dust from the things that have always been holy to us".

A Pravda.Ru correspondent asked the expert what the day meant for Aleksey Vasin himself.

"I could say plenty of right and good things. But on such a day I am thinking about those hundreds of thousands of women who received death notifications, those children who saw their mothers crying but didn't understand yet what had happened in their lives. About yelling women by the gates who just received such news. This is what it is for me, simpler and more down to earth," Aleksey Vasin summarized.

"In the West educated people know all large battles. What about the Battle of Moscow, the Battle of the Kursk Salient? Though a lot of fairy tales are told about these battles as well, but these events must not be forgotten too," Georgiy Kumanev said.

A Pravda.Ru correspondent asked the expert how Russia could keep memory and pride of such battles.

"Various means must be used - conferences, articles, booklets, round tables on this issues. And if only one battle is mentioned somewhere and then it is forgotten, that is not to our advantage," Georgiy Kumanev said.