Humankind may make technological advances that pollute space, harness the waves and dig deep into the Earth's crust. Against something so tiny it cannot be seen with the naked eye, however - a parasite - we are powerless. Nature has thrown many challenges our way from the Black Death to Ebola to AIDS. Now, killer malaria which threatens millions. 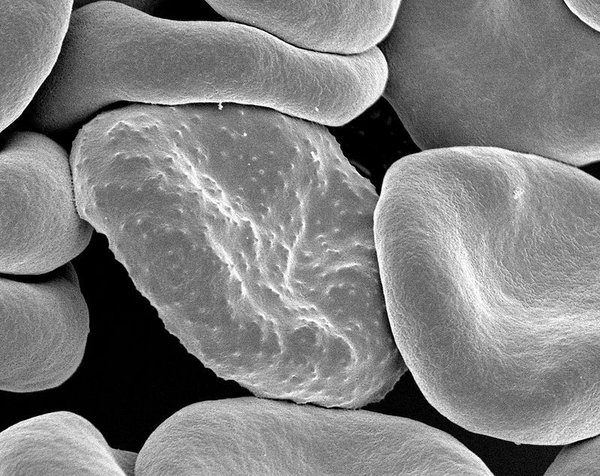 Malaria killed over 700,000 of the c. 300 million people infected in 2015 - most of these cases being in Africa (92 per cent of cases). The Plasmodium parasite (four types, P. falciparum, P. vivax, P. ovale, and P. Malariae - the first two being more common and the first more dangerous) breeds in the intestine of the Anopheles mosquito and then when an infected insect bites a human, it lodges in the liver, before sweeping through the body. Malaria also occurs in warm climates in the Middle East, Central America, South America, Hispaniola, Oceania and Asia.

The spread of this malaria "superbug" strain, resistant to the most effective drug we have, is alarming and has major implications for public health globally (Michael Chew, Wellcome Trust Medical Research Charity)

It is here in Asia where an untreatable form of the disease has appeared, and is spreading. It started in Cambodia, then moved through Thailand and Laos and has now appeared in Vietnam. The appearance of this deadly form of malaria is described by researches as a "sinister development". "a serious threat", "alarming" as the parasite has started to manifest resistance to both artemisinin and piperaquine.

The failure rate of treatment with these drugs has reached sixty per cent in some parts of Cambodia while it is around thirty-three per cent in the cases in Vietnam.

After lodging in the liver and miltiplying, the parasite travels through the body infecting red blood cells, which eventually burst, spreading the disease further, and this is when the immune system kicks in and symptoms occur. These are chills, temperature, headaches, general malaise, aching body, abdominal pain, loss of appetite, low blood pressure and dizziness, occasionally nausea, diarrhea and vomiting.

It is alarming that this strain is spreading so quickly through the whole region and we fear it could spread further (and eventually) jump to Africa (Professor Arjen Dondorp, Leader, Oxford Medicine Research Unit, Bangkok, Thailand)

Prevention is the best course to be followed by those living in, or visiting, areas where the disease is prevalent. Visitors are advised to find out before travelling whether Malaria exists in the area and if to wear clothes that cover all the body, especially at night when the mosquito bites. Areas where bites occur more frequently are forests, swamps and fields.  In cases where Malaria is present, preventive medicine should be taken, before, during and after the trip and medicication must be taken to the letter of the prescription.