Who qualified us as homo sapiens?

Who qualified us as homo sapiens? 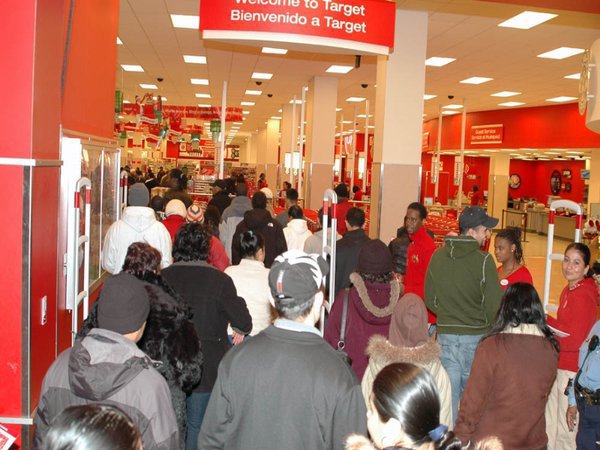 Bearer of high intelligence, the  animal "Man" has before him all the scientific and technological conditions to create a world more balanced (ecologically), less unjust (economically), more fraternal (humanly) and less unequal (socially).

It is true that, even in the face of all these possibilities, favorable to the quality of life and the well-being of the population, Man himself is moving in the opposite direction, meeting the darkness, given his ostensible actions practiced in recent times .

There are several factors that determine this process, beginning, above all, in the neglect and misuse done by the Human Being in relation to the things of nature. With the right to the use of a fine irony, only our species, intelligent and wise, can exhaust the very source (nature) of support for life.

Paradoxically, the intelligence of the animal Man has been able to promote the disservice of approaching the existential precipice. Man's ability to self-destruct is immeasurable and is evidenced in different ways: either by food consumed, modified, and filled with pesticide residues far above the allowable; or from water from springs often contaminated with chemical waste; or by the air that is breathed, increasingly polluted by our cars and industries; and mainly because of the type of economy of waste practiced (there has never been so much misrepresentation as now) in the face of the pernicious and prevailing "ideology of consumerism."

In current times, it can be seen that words such as "limit", "moderation" or "preservation" do not appear in the "dictionary" of today's men, especially on the ecological side. So the  animal Man, especially in the last 200 years, seems not to have realized the importance that is to evolve in a balanced way, fully respecting the Environment.

On the contrary, the words most dictated in the cult of modernity, notably on the side of the economic system, have been to "produce", "grow", "consume" and "discard". Precisely for this reason, extolling the consumerist ideology, the environmental devastation prevails.

Destruction of the Planet

It serves as an example: the four ecosystems that provide our food (forests, prairies, fisheries and agricultural land), given the world economic growth of the last 70 years, are being driven to exhaustion. Four billion hectares of firm land have already lost their topsoil, and 60 percent of the world's fish stocks have withdrawal rates greater than their replenishment capacity.

In diverse places of the planet, the biodiversity has been diminished more and more. It is known that one in eight of the 9,946 bird species in the world are under threat of extinction; One in four of the 4,763 species of mammals and nearly one-third of all 25,000 species of fish, according to the World Conservation Union's Red Book of Endangered Species.

What is projected into the future is discouraging: eleven percent of the world's natural areas may disappear completely by 2030; Almost 40% of the world's current agricultural land is in danger of being transformed into intensive crops; By 2030, 60% of coral reefs will no longer exist; By the year 2048, according to FAO/UN, no food resource could be extracted from the oceans.

By 2025, two-thirds of humanity will live in places where water scarcity will reach critical levels. Apart from this, the contamination of the springs, as we have said, has been devastating: numerous detergents and pesticides carried by the river waters have polluted seas and oceans, causing harmful and damaging effects on coastal fauna and flora, destroying coastal communities, Marine trophic.

When we look at the data on air pollution we are afraid: according to the World Health Organization (WHO), of the 100 largest cities on the planet, 80 of them are with air pollution above "normal". In Latin America, 35,000 people die each year from air pollution; in Europe, every year, there are 150,000 deaths, and in Asia, the impressive figure of nearly 1 million lives... for the same reason.

The aggression to the environment and the constant squandering of natural resources essential to human life leaves no doubt that we are not aware of taking care of the planet Earth, much less ourselves. It seems that our wisdom has not been used for the good. All that remains is to ask: who was the unfortunate man who one day resolved to qualify us as wise men (homo sapiens)?