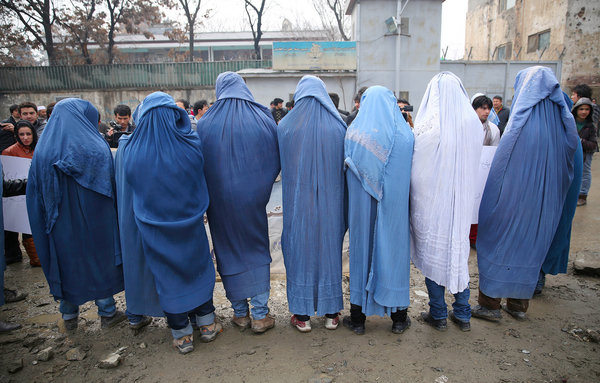 This year's celebration of International Women's Day is the first within the new 2030 Agenda for Sustainable Development. Gender equality and the empowerment of women and girls are confidently asserted in that Agenda as intrinsic to progress.

The new Agenda's Sustainable Development Goals include a specific goal to achieve gender equality, which aims to end discrimination and violence against women and girls and ensure equal participation and opportunities in all spheres of life. Important provisions for women's empowerment are also included in most of the other goals.

In conjunction with the adoption of the 2030 Agenda, more than 90 governments have answered UN Women's call for action to "Step It Up for Gender Equality". Heads of State and Government have pledged concrete and measurable actions to crack some of the fundamental barriers to the achievement of gender equality in their countries.

Unanimously at the 59th Commission on the Status of Women in 2015, governments reaffirmed the Beijing Platform for Action. Businesses large and small are committing to, and implementing, shifts in culture and practice that foster greater equality and opportunity. Women individually, and civil society together, have called for lasting and transformative change by 2030.

With these unprecedented expressions of political will, the countdown to substantive gender equality by 2030 must begin, accompanied and underpinned by monitoring of accountability and evaluation of progress.

We draw strength from this solidarity as we face world events such as severe population displacement, extreme violence against women and girls, and extensive instability and crises in many regions.

To arrive at the future we want, we cannot leave anyone behind. We have to start with those who are the least regarded. These are largely women and girls, although in poor and troubled areas, they can also include boys and men.

Women and girls are critical to finding sustainable solutions to the challenges of poverty, inequality and the recovery of the communities hardest hit by conflicts, disasters and displacements. They are at the frontline of the outbreaks of threatening new epidemics, such as Zika virus disease or the impact of climate change, and at the same time are the bulwark to protect their families, work for peace, and ensure sustainable economic growth and social change.

On International Women's Day, we reiterate the greater participation of women as one of the necessary conditions for an inclusive Agenda 2030. Their leadership is insufficiently recognized but must emerge with greater participation in decision-making bodies. Each one of us is needed-in our countries, communities, organizations, governments and in the United Nations-to ensure decisive, visible and measurable actions are taken under the banner: Planet 50-50: Step It Up for Gender Equality.

We build on the commitments that have already been made by all governments. We also build on the legacy of determined and vocal participation by the small group of founding women from all parts of the world, who were in San Francisco in 1945 when the UN Charter was adopted. They laid the foundation for all that has followed in the struggle for the fulfilment of women's rights.

The participation of women at all levels and the strengthening of the women's movement has never been so critical, working together with boys and men, to empower nations, build stronger economies and healthier societies. It is the key to making Agenda 2030 transformational and inclusive.