The Lancet Countdown: Getting serious on climate change

Donald Trump may consider that climate change is a fake news item, members of his Government may think that dinosaurs and humans coexisted six thousand years ago but the scientific community is getting real for the benefit of humankind. The Lancet Countdown is one such initiative. 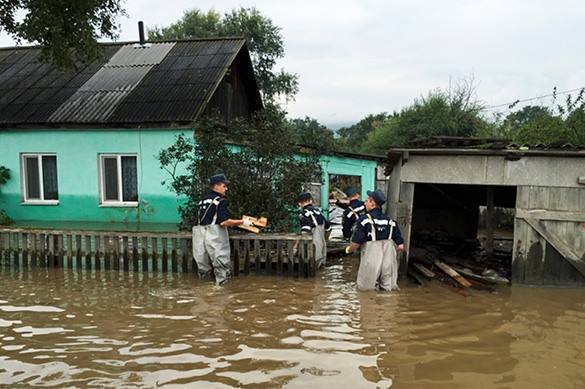 The Lancet magazine refers to the lady behind the Paris Climate Agreement (2015), Christiana Figueres, the Executive Secretary of the UN Framework Convention on Climate Change (UNFCCC) since 2009 which The Lancet describes as the mechanism which underpinned the historic agreement, so important to public health.

It is generally agreed among the scientific community in general that the 2015 Paris Agreement was bebeficial to humankind, creating a benchmark in public health, by pinning global temperature rise below two degrees Celsius above pre-industrial levels, reversing upward trends and pollution flows. The agreement also made a commitment to aid developing countries to the tune of 100 billion USD per annum by the year 2020.

Coalition of the willing

The cross-sectoral coalition of the willing forged by Christiana Figueres over the years was struck a severe blow by the Trump Administration, for whom an Agreement is evidently not an Agreement. Yet The Lancet has taken up the challenge with its Countdown, backed now by Christiana Figueres and stresses that the departure of the USA simply means that there are 196 countries committed towards making a difference.

In its article "Christiana Figueres joins The Lancet Countdown-delivering on the promise of Paris", The Lancet considers that the global medical community faces three challenges in addressing the issue of climate change: bold leadership, good communications and a strong voice, advocating the public health issue which is climate change; secondly, it is important to maximize the health benefits of addressing climate change and finally, efforts to overcome the challenges must be benchmarked and monitored.