A recent report drawn up by a team of researchers from Leeds University in the UK has revealed that 98.4 per cent of packed lunches send with primary school children to school by their parents do not meet minimum requirements in nutritional standards. Our children are becoming ill...and it is not only in the United Kingdom. 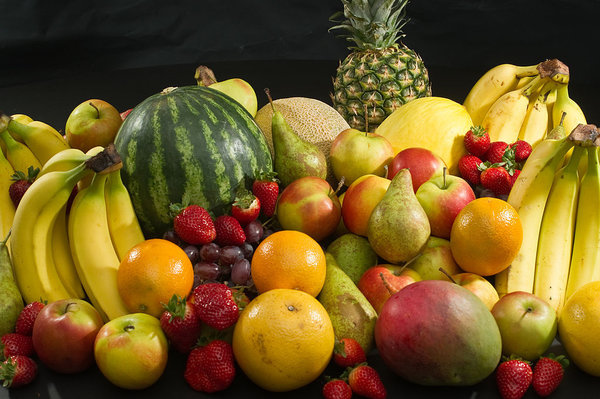 Starting with the UK report, from researchers at the University of Leeds, commissioned by margarine producer Flora, the results are even more shocking than expected: Only 1.6 per cent of packed lunches for primary school students across England met minimum nutritional requirements. Only 20 per cent contained any sort of vegetable while there were excessive quantities of salts, sugars and saturated fats.

Since the alert was raised a decade ago, not much has changed. The quality of the food in the boxes, according to the report, has risen by a paltry 0.5 per cent over the last decade and in general terms, the quality of the nutrition in the lunchboxes reveals a total absence of knowledge as to what a healthy diet consists of.

Fewer than 20 per cent of the boxes met the requirements for energy, zinc or vitamin A, three quarters did not meet the requirement for iron, over half had sugary snacks, almost half had sweetened drinks. The big enemies were chocolate bars, packets of crisps and carbonated drinks.

This, however, is not a problem that is restricted to the United Kingdom. According to the United Nations Organization, the number of overweight children under five years of age is set to almost double from 42 million to 70 million worldwide, which is a ticking global pandemic. The United Nations Organization blames the marketing of unhealthy food and beverages and asks governments to reverse the trend. The focus of the UNO's concern is that many of these cases of childhood obesity are occurring in developing countries.

The culprit? "The marketing of unhealthy food and non-alcoholic beverages is a major factor in the alarming increase", reads the report by the Commission on Ending Childhood Obesity (ECHO), presented this week to the World Health Organization.

Childhood obesity can have a direct negative effect on educational development, quite apart from posing economic hardship and physical and mental health consequences. The phenomenon cuts across all socio-economic groups and is not restricted to Western Europe and North America. Around three-quarters of overweight children of this age group reside in Asia and Africa: around half in the former and a quarter in the latter.

The report blames, to a large extent, the environment in which children grow up - in societies which encourage weight gain and obesity by advertising foodstuffs high in sugar and fats and unhealthy non-alcoholic beverages, which all create craving and lead to high consumption of fast-burning and calorie-rich products. The result is the time bomb we see waiting to explode in cases of diabetes and even cancer.

The WHO therefore makes several urgent recommendations to counter this growing problem, namely:

Promoting the intake of healthy foods, reducing the consumption of unhealthy foods and beverages high in sugar content by curbing marketing on the foods and imposing a tax on the sweetened beverages;

Healthcare programs in preconception and pregnancy to reduce low or high birth weight, prematurity and other complications;

Establishing standards for school meals, quality physical education in the core school curriculum, eliminating the sale of unhealthy food and drinks at schools and providing information on healthy nutrition.

If we are what we eat and are the products of our environments, it is also true that children of this age group have no power at all to determine what they consume and by the time they do have a choice, they are already in a bad place following bad habits along a destructive path to chronic ill health.

The general guidelines for a healthy diet are to have five portions of vegetables or fruit per day, a steady intake of vitamins, minerals, carbohydrates, proteins and even fat. The five portions of fruit and vegetables will provide a lot of the basic vitamins and minerals, but parents should include(depending on whether they are providing animal proteins or not) lean meats, poultry and seafood, pulses (beans, peas, lentils), soy, unsalted nuts and seeds. As regards grains, choose whole grains such as wholemeal bread, popporn or quinoa, brown or wild rice, and in dairy products, go for low-fat or fat-free milk, yoghurt or cheese.

If the child wants fruit juice, then make a natural juice with real fruit

Rough guide for Daily intake (depending on the child)