It is called Zika Virus Infection. It was discovered in Uganda and has since spread across Asia, across the Pacific Ocean, affecting 75 per cent of the population of an island in Micronesia and now it is ravaging Latin America. The first case in the United States of America was discovered recently. Possible links with microcephaly in Brazil and increased incidence of the serious Guillain-Barré syndrome are being monitored by scientists. 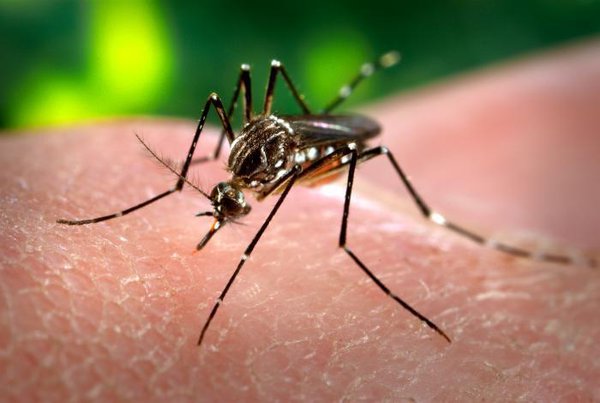 The first case of Zika Virus Infection was confirmed on December 31, 2015 in the Commonwealth of Puerto Rico, unincorporated territory of the United States of America. The patient did not have a history of travel outside his native island three months before the onset of illness, leading scientists to conclude that the virus has spread to Puerto Rico and was contracted there.

Worrying manifestations of the disease and other developments are being observed in Brazil, where there have been 3.174 cases of microcephaly, and 38 deaths, across 684 municipalities and 21 federal units. The link between pregnant mothers being infected with Zika Virus and their babies developing microcephaly is being investigated - the WHO is sharing information with member states of PAHO and is advising them to be on the alert for similar cases.

What is Zika Virus Infection?

The virus was discovered in 1947 in the Forest of Zika in Uganda, after which several outbreaks were monitored in Africa and occasionally in Asia. By 2007 it had reached the Micronesian Island of Yap, and infected three-quarters of the population. In 2014 cases were reported in Chile, on Easter Island and in May 2015 the Brazilian public health authorities confirmed the existence of north-eastern region and since then it has been detected elsewhere in Latin America.

The virus is transmitted by the Aedes mosquito, the same one that transmits Dengue Fever and Chikungunya. One in four people infected shows symptoms of the disease, which is mainly fever, a rash, muscular pain, general feeling of malaise and sometimes inflammation of the eyes, or conjunctivitis. The symptoms appear two to seven days after infection, the vector (transmission agent) being the mosquito. However, the virus has also been detected in semen and has been documented in person-to-person sexual transmission and through contact with blood, although both of these vectors are infrequent.

There is no vaccine or drug for the specific treatment of Zika Virus Infection - treatment is based around relieving fever and pains and allowing the body to recover. The best course of action is prevention, namely eliminating breeding grounds for the mosquito and its larvae, wearing long clothing (long pants and long sleeves) and sleeping under mosquito nets during the day (because the Aedes is a day-biting insect).

The symptoms are generally flu-like and mild but apart from the possible link to microcephaly, there has been an increased incidence of Guillain-Barré syndrome (GBS) in areas where Zika Virus Infection has been prevalent. It is thought that prior infection with Dengue Fever (which is endemic in the same areas as those affected by Zika Virus) could provide a link with GBS but the link with Zika Virus is not ruled out. GBS is particularly worrying because it appears when the immune system attacks itself, and especially, in cases where the cells of the central nervous system, are affected.