The role played by all institutions of the Russian Federation at all levels has been praised by the Chair of the Executive Council of the Organisation for the Prohibition of Chemical Weapons today, the International Day of Remembrance for all Victims of Chemical Warfare. 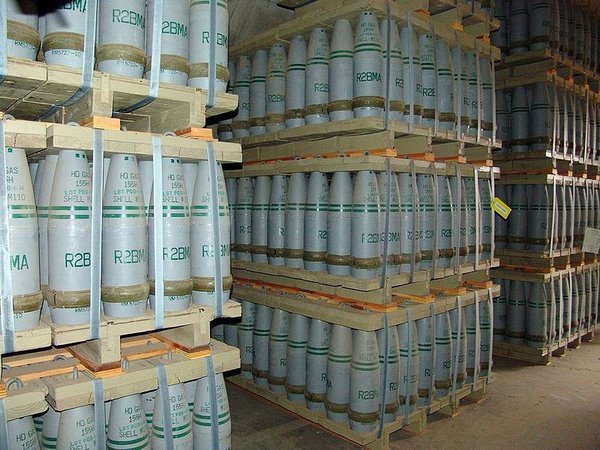 On April 29 1997, the Chemical Weapons Convention entered into force and the Tenth Session of the Conference of the States Parties decided in November 2005 to hold an international day of remembrance on this date. The aim is to pay tribute to the victims of chemical warfare, reaffirming the commitment of the Organization for the Prohibition of Chemical Weapons to eliminate the threat posed by such weapons and to promote peace, security and multilateralism. The Parties to the global chemical weapons ban restated their "unequivocal commitment" to these aims at the Third Review Conference of States Parties to the Chemical Convention in April 2013. It was stated that alongside total destruction of chemical weapons, there must be universal adherence to the Convention.

"On this Remembrance Day, let us renew our efforts to rid the world of these and all other weapons of mass destruction. Only by working together, can we realize a world free of chemical weapons." UN Secretary-General Ban Ki-moon

Praise for Russia's efforts at all levels

Today, April 29, a delegation from the Executive Council of the Organisation for the Prohibition of Chemical Weapons made a declaration praising Russia after visiting the Kizner chemical weapons destruction facility yesterday. Ambassador Francesco Azzarello, the Executive Council Chairperson, declared: "The various political and parliamentarian meetings we had in Moscow in the days before our on-site visit have confirmed strong support that the programme receives in the Russian Federation at all levels. The Executive Council delegation in Kizner has been very impressed by the work that is being carried out."

Only one plant operating

Two of Russia's seven chemical weaponry destruction facilities have completed their work and have been closed (these being Kambarka and Gorny), four others have also completed their works and are to be closed shortly (Maradykovsky, Leonidovka, Pochep and Shchuchye), while Kizner is the last plant in operation and is expected to close in 2020.