Golden Globes and Gender Abuse: The day the world changed

Sexual harassment, gender equality, gender abuse, abuse of power... call it what you will. No country has done more for women's rights that Russia/the USSR so it is fitting to highlight what happened at the Golden Globes 2018 in these pages, for this weekend women spoke out loud and clear for their rights. And we must continue to do so. 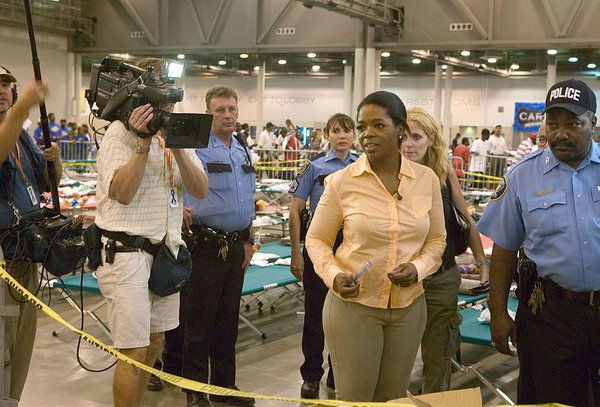 The casting couch. Hey I can get you an audition with Mr. X, he is THE man to see. His hands may wander a little, don't worry about it just do what he says and you will be in. Now you do have quite a good voice but to be honest there are twenty thousand other girls out there who can do the same or better. You have to show me (unzipping) something else. Something I can remember you for.

What are you all upset about? You dolled yourself up, you wore a mini-skirt, you put on loads of make-up, you smiled at him, you pouted your lips at him in front of all those people and you went to his hotel bedroom. What did you expect would happen, a game of Monopoly? But he raped me! I said no! Now come on, you do want to work in the business right? If I were you I would just put it down to experience and move on. Believe me, if you press charges the only thing to happen is you will be closed out of here like (clicking fingers) that.

Sounds familiar? Along with "I could have moved further in my career but for the casting couch and I was married with children, so I put my principles first". How long this has gone on is as incredible as it was for women to be awarded the right to vote just one century ago. First and foremost in gaining women's rights was an international movement which included the pioneers Russia/USSR and the United States of America. So it is right to put political diatribes aside when it comes to global principles.

Social imagery and iconography have helped to hold the woman in her place, even today and even after the Golden Globe awards, 2018. For instance, in the United Kingdom, researchers have discovered that a woman is three times more likely to die of a heart attack because she is given different treatment from men and are less likely to report the symptoms (According to a study conducted by Leeds University, UK and the Karolinska Institute, Sweden).

The imagery and iconography stamped indelibly into the minds of boys and girls from an early age shows girls playing with pink dolls, boys playing with blue tanks and soldiers and guns; it shows a male priest, a male Pope, a male Dalai Lama, a male Mohammed, a Male Joshua (Jesus), it shows a male-dominated power pyramid in all echelons of government and governance. It shows a Virgin Mary giving a Virgin Birth not even having the dignity of delivering her child in a normal fashion, it shows Mary Magdalene relegated to the status of a prostitute. It shows a few heroines but a multitude of fickle and hated women such as Marie Antoinette and "Bloody" Mary Tudor, who was arguably one of the best rulers her country, England, opening diplomatic ties with Russia for instance and strengthening the commercial network overseas, giving heretics the possibility of recanting (lenient for the historical period) and making the government machine more efficient, feats which the history book has bestowed on her sister, Elizabeth I who was in fact weak and wobbly and unable to take a decision. The history book tells us that England/the UK has had only six crowned queens in one thousand-plus years.

The imagery and iconography refer to God as "he", never a "she" and why not an "it"?

And so on throughout history. Until yesterday, when the voice of women rang out loud and clear, championed by today's stars such as Meryl Streep and Nicole Kidman and Oprah Winfrey, championing the cause of yesterday's heroines, Christine de Pizan, Mary Tudor, Mary Wollstonecraft, the Suffragettes, Marie Jenny Howe, the Pankhurst family, Rosa Luxemburg; in Russia, Catherine the Great, Mariya Naryshkina, Mariya Razumovskaya, Nataliya Sheremeteva  and countless other heroines who stood up for women's social and political rights, to claim their rightful place as equals in society. Not to be harassed by some sex-crazed pig abusing his power, just because he can.

One of the highlights of the evening was Oprah Winfrey's powerful speech announcing that "a new day is on the horizon". It is indeed, but only if collectively we keep the movement going because recent history has shown us how easy it is for reactionary forces to sweep the work of millions of people over centuries off the table, using a six-letter buzz-word called "crisis". Gone are workers' rights, accumulated and enshrined in the law, built on the graves of (wo)men who gave their lives in the struggle against elitist oppression, gone is the timetable, gone is the job description, gone is overtime, gone is a guaranteed job and the freedom to bring up a family free of worries. And gone will be women's rights if we do not continue to take a stand. 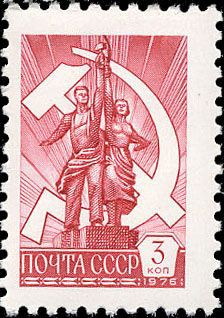 This means a police and justice system which listens to women's voices, it means men standing up against their male peers and for their female peers if they sense there is harassment in the workplace, or gender violence at home, it means society taking a stand as a whole to make sure that in 2018, if we have just one victory, it is women's rights and gender equality.

This was a weekend, at the Golden Globes, to make us all proud of what we have been fighting for. To conclude, I would also like to highlight the tremendous work of UN Women, standing up for women's rights, against gender violence and for gender equality around the world.

Main photo: By Andrea Booher - This image is from the FEMA Photo Library., Public Domain, https://commons.wikimedia.org/w/index.php?curid=8079449