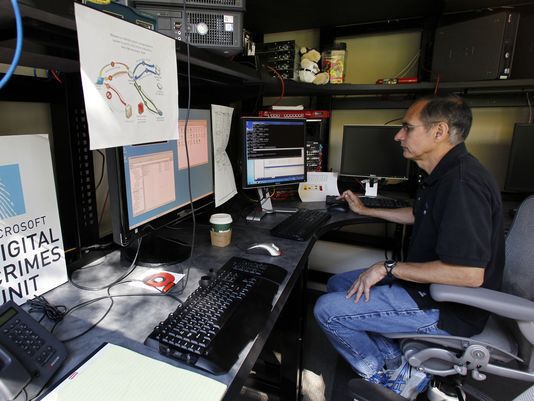 Last count, there were 7.5 billion people 'living' on the planet. That number is accurate, more or less. Much more profound and less edifying is the fact that at least half (a more probable estimate is 4 billion poor folk) of earth's citizens live, er, barely exist. Across the seven continents many locals live in abject poverty; families struggle to survive. How could they not? Many lack even the very basics: food, shelter and clean water; access to healthcare would be a plus; affordable medicine would be considered a luxury.

Much of the globe's men, women and children ranks are decimated by malnutrition; which in turn is a result of starvation. The causes are both natural and manmade. War, is the exclusive domain of the latter factor; but that is a topic for discussion on another day. The natural factor can be mitigated by science: human beings living between the two Tropics and especially populations centered near the Equator suffer disproportionally. Each day those people undergo the insufferable condition of lacking daily sustenance; they toil mercilessly just because they were born in a geographical sphere that is unkind, even hostile to supporting life. Some native animal species there battle for survival as well.

No solace for the impoverished

For sure the world's most impoverished people take no solace in learning about the advancing technologies that the other half craves. Owning the latest iPhone or playing the newest Xbox games is not on their immediate radar screen; not when one does not have much hope of surviving through the night. The ubiquitous 'poor' have nothing to show for; theirs is literally a dog-eat-dog existence; right down to the last scrap or bone.

Not the case for the globe's other half: those 3.5 billion persons 'lucky' enough to live in civilized or developed nations. You may even include in this privileged class, the term 'emerging or Tiger' economies, as Forbes Magazine is prone to espouse. Not long ago, these peoples hailed from what was called the middle class. The workers of semi-skilled status though were relegated to the bottom spectrum. Which begs the question: who resides at the top?

Kings and Queens of the hill

How many rich people can we identify and label as 'kings and queens' of the hill. Easy when you use the 1 % formula: the elitists number about 35 million; one thousand are billionaires; that exclusive group represents the oligarchs. They are sworn; they will defend their globalist crony capitalist theft ring at any cost; the loss of human life means nothing to them; even the millions of lives lost due to their policies and excesses.

What are those policies? Technology is the main tool at the elite's disposal. With it they can dispose of everybody and anyone that does not ascribe to their world view: globalism. Through their many stooges (like the media) and vassal governments (all of the 'West'), the technocrats, which are really the oligarchs in digital disguise, covet Artificial Intelligence and by extension Robotics. They plan to wield those two like a pruning sword to pare down the bloated global population. By bits and bytes, the mega transnational corporations will rule the world. They will soon transform it to their liking; governments and peoples be damned.

To a large degree, the process of 'elimination' has already begun. A learned college professor when asked by the media if a five year time frame for robotic automation to take a firm foothold in the workplace was realistic waxed profusely; but he quickly laid an egg instead of proffering his candor.

"Humans should not worry. Robotics is still very much in its developmental stage. Maybe in 20-30 years automation will dominate the market place." He stopped there; cut his pontificating short, for posterity's sake. What was he smoking? Had he visited his local bank lately; did the professor have a good look around while he dined at McDonalds? Maybe he forgot the scenes that many of us are accustomed to: confronting automated bank machines or self serve kiosks, instead of being met by real, living persons. Alternatively, perhaps, the professor is in denial. He has not kept pace with the latest technological marvels. He has not heard of the self-driving car. He does not know that in today's world there is a smart phone 'app' available to download for just about every human endeavor.

Technology can be a useful tool. Many of us agree: much productivity gain comes through technological innovation; which in turn is good for the aggregate economy; but not so much for the average skilled worker, or for those less endowed due to their lack of education. For those world's citizens living in squalor, the coming robotics age is nothing to forward to. We need to hear more from the afflicted; seek out their point of view; help them quick; hear less bit pieces from the learned professors.