World Humanitarian Summit: The chance to turn the corner

The two-day World Humanitarian Summit kicks off in Istanbul, Turkey today, to discuss and implement measures enshrined in five core responsibilities addressing the need to achieve sustainable development across the globe and to favor investment in humanity over hatred and conflict. 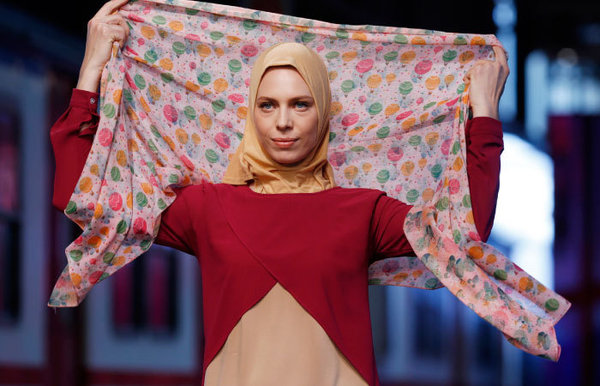 The five core responsibilities tabled at the Summit are "Prevent and end conflict", "Respect the rules of war", "Leave no-one behind", "Working differently to end need", and "Invest in humanity".

Coupled with these trends, the UN Secretary-General pointed out that there is a widening gap between the richest and poorest, which is "marginalizing and alienating the most vulnerable in society" while "Climate change is having a profound impact with increasingly frequent and intense storms, floods and droughts."

Renewing our commitment to humanity

He concluded, "The World Humanitarian Summit is the moment for us to come together to renew our commitment to humanity and the unity and cooperation required to prevent and end crisis and reduce people suffering and vulnerability."

Over 5,000 participants will discuss themes which will focus on Humanity - safety, dignity and equal rights - and central to this focus is women's empowerment. UN Women is present in Turkey to "advocate for greater investment for gender equality and for women's rights and women's empowerment to become standard principles of humanitarian planning and action." (UN Women)

The role of women

"Women have a large stake in the appropriateness of the services they receive, and must be involved in guiding those provisions to make sure they are directly relevant and effective. Getting it right for women is central to finding appropriate solutions for the millions of families and individuals displaced, homeless, or making new homes in host countries," stated Ms. Phumzile Mlambo-Ngcuka, UN Women Executive Director.

"There are two important challenges that are still not taken into consideration or integrated into humanitarian action. Firstly, women are marginalized when it comes to leadership and meaningful participation and are consistently excluded from decision-making processes in humanitarian response. This results in a lack of support offered to them to enable them to acquire the skills and resources needed to rebuild their lives. Secondly, the pervasive rise of sexual and domestic violence that women and girls experience in humanitarian situations which remains inadequately addressed" she added. "We know, for example, that early child marriage-considered a form of violence-increases dramatically in response to vulnerability and lack of resources," she added.