How long is a decade? You say 10 years. Everyone agrees. Using that logic, how long is a century? Put another way, how many decades? The answer of course is 10. Working backward from today, two centuries span 20 decades. Add another 40 years, or four decades and the sum is 240 years. 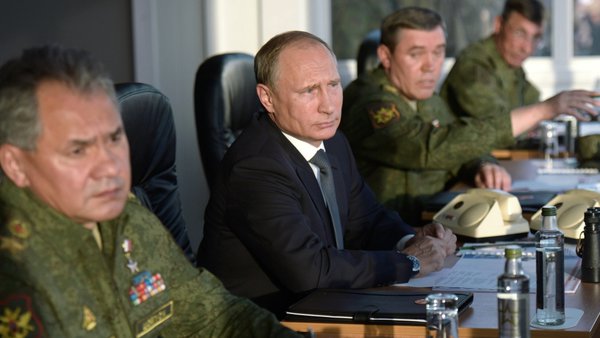 That in turn computes to 24 'short' decades in history. Feels just like one compact day does it not? Moreover, the whole world is collectively removed only 24 brief epochs from the year 1776. Americans, recognize or at least should know the significance of that year. They sure do. Most of them celebrate the '4th of July'. Nationwide the collective skies are lit up with fireworks commemorating 'Independence Day'.

No doubt that on that day Americans achieved their freedom from the yoke of their former colonial masters, Great Britain. Indeed, America's coming of age is raison de célèbre. As much as the significance 1776 cannot be denied, that date almost pales in comparison to another time that vis‐à‐vis is more profound to the Continentals. The year was 1789; not quite 24 decades ago; but close.  Back then tumultuous change was afoot for France's 'old world' monarchists.  European historians know that date well. It was the year that marked the beginning of France's infamy.

The French still cannot distance themselves from their past.  Many citizens today would rather forget the horror that 1789 wrought. The 'Reign of Terror' was the low point of the French Revolution. Led by Robespierre, the Paris Tribunal worked the guillotine overtime. Almost daily Citadel Paris' streets teemed with the spilled blood of the decapitated nobles. The New Republic sentenced them to death for treason. The killing spree lasted nearly a decade. Twenty four decades later, it seems not much has changed in France; or Europe for that matter. The same corrupt decadence that cost many nobles their manicured lives exists today in modern France.   Just looking at the opulent state of the European Parliament and hearing the bureaucrats' polished acumen, one could argue that Europe's bureaucrats today are no different from their aristocratic progeny that once frequented the Palace of Versailles.

Over their conspicuous consumption of fine cognac and sumptuous pastries, France's privileged class on occasion gazed out through polished crystal to view their other half or the peasant masses. With cognitive dissonance they cajoled themselves to sleep; they were in denial about the real state of France's affairs. "It is not that bad. Things will get better. They always do. At least for us!" France's First Lady, Marie Antoinette, even chimed in with her Austrian etiquette. "Let them eat cake!"

If you are not that familiar with European affairs other than what their lamestream media spews, you soon would be disconcerted after having learned what ordinary and common citizens have to endure down at ground zero all over the Continent.  The many disparate peoples' cities are under siege. Europeans are besieged not just economically from the punitive effects of illegitimate Russian sanctions but now also from the flood of Middle Eastern refugees. U.S. lackeys like France's Hollande and Germany's Merkel have foisted this grievous burden on their own law abiding citizens.

The two pirouetting 'cheerleaders' are beholden to Washington's lying cabal. Without questioning the true motives, France and Germany march in lock‐step to the dictates of their American hegemonic masters. There is also the specter of war. Ukraine's fratricidal slaughter continues in Europe's very backyard. You do not hear much about it from the cultural elitists though.

The European press is loath to even mention Donbass en passant. 'Journalists' dare not broach the topic. Europe, inclusive of Britain's police state, dictated to by another American stooge, page boy Cameron, is under strict orders. Russia is to be forever vilified: President Putin has world domination plans.  Nevertheless, when confronted by the truth, Europe should be extra vigilante. Not for Russia. The EU should post more sentry lookouts; somewhere in the European hinterland a strongman is rising. Now he bides his time. When the moment is ripe, like Napoleon of yore, he too will listen to the people. Then with vigor this interloper will swing the royalist Bastille canons around. He will turn the tables on the Russophobes.  Brussels will no longer be able to shield the peoples' oppressors. That 24 hour day is fast approaching...