It goes against every fiber of human decency to use a tragedy involving the murder of civilians by a terrorist in an aircraft to score political points. This is about murder, not politics. One day after warning Russia for its airstrikes in Syria, what happens? The USA precision-bombs a MSF hospital in Kunduz. Whoosh-BANG! God Bless America! 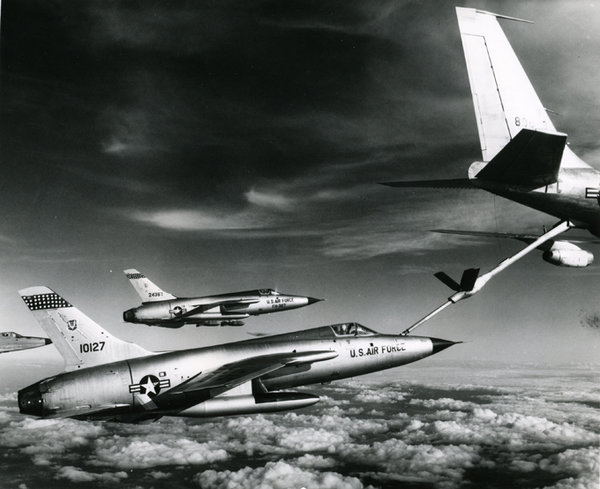 The bombing went on for half an hour yesterday after the alert was given that there was a Médecins Sans Frontières hospital in the area where the US air force was operating, in bombing raids to remove the Taliban from Kunduz. Nine of the medical staff were murdered outright and scores of patients were injured.

It is difficult to imagine how this atrocity happened, but then again after the callous disregard for civilian human life demonstrated by the United States of America since Hiroshima and Nagasaki, after the strafing of civilians with napalm in Vietnam, after the fifty-plus overthrows of democratically elected governments around the globe, after the myriad of invasions of countries, after Afghanistan, after Iraq, after Libya, after Syria, maybe it is time for the USA to rethink policy. It could be argued that those pursuing the current approach which gets Americans hated around the world are not patriots, but traitors.

Let us take a look at the world around us and what do we see? In the year 2015 of the third millennium, we see poverty, ignorance, violence and the new phenomenon, international terrorism, which walks hand in hand with the West. It started in Afghanistan, where the Mujaheddin was used as a tool to attack the southern flank of the Soviet Union, it continued in Chechnya where external forces backed Wahhibist terrorist elements, it continued in Libya, where NATO, ably led by the FUKUS Axis (France-UK-US), sided with terrorists on their own lists of proscribed groups.

As the United States of America and its Poodles in Europe go globe-trotting, self-proclaiming themselves the global policemen, imposing their wonderful version of democracy (Parliamentary oligarchies which pander to the whims of the Lobbies, their puppet-masters) from thirty thousand feet, imposing their "whoosh-BANG! God Bless America" diplomacy, is the world a better place?

No, it is not. The Middle East continues to be a mess because the USA and its Poodles refuse to engage all the players involved, namely HAMAS and Hezbollah. Obviously, a global solution has to take into account all the positions, including Iran, including Syria, including Egypt. And including HAMAS and Hezbollah. Only when the British government engaged the IRA was peace achieved in Ulster/UK. The same approach has brought stability to numerous regions of Africa.

Today, Humankind spends thousands of billions of dollars on weapons systems to kill one another, with the excuse that arms sales is good for economies, Humankind spends more on weapons than on books. Hatred is spread with the aim of creating two warring sides, proxy-puppets doing the dirty work while those watching rub their hands in glee, and could not care less if a child gets in the way of a bullet.

And no wonder the world is in the mess it is in, with "no go" labels stuck to a growing number of countries as Washington interferes, like in Ukraine where a Putsch ousted the democratically elected President because he saw more advantage in a deal with Russia and Whoosh-BANG! God Bless America, Hunter Biden is appointed special advisor to the Ukrainian energy lobby. Well, surprise, surprise. And Ukrainian Fascists perpetrated massacres while the West looked the other way. Look at Libya - close to being a failed State, where Western intervention brought chaos and misery to a once prosperous and peaceful society. Look at Iraq, where Western intervention caused the collapse of the Ba'athist State and Islamic State sprang up under their noses.

Perhaps Messrs. Obama and his friends would like to take their families to Syria and stand back watching as they allow the Free Syrian Army to do to them what they have done to Syrian Government troops and security officers. And then compare the way they were treated by the authorities and by their darlings, the Free Syrian Army.

A tissue of lies from the West

Anyway, after the serial lies told by the West, if Russia states that it was bombing terrorists, I believe Moscow's word. Moscow has not lied about weapons of mass destruction in Iraq, Moscow did not perform a mission creep and breach UN Resolutions in Libya and in Syria, Russia did not strafe fields of cereals in Iraq to starve people to death, Russia did not drop Depleted Uranium on huge swathes of territory (war crime), Russia is supporting a democratically elected Government (last year) against terrorists.

Perhaps the West might stand back and allow Moscow to be the global policeman. After all, Russia's track record is far better, far less intrusive, far more inclusive. Failing that, suppose the West butted out for a change, stopped interfering and tried an approach which puts development before deployment? And let us remember, Islamic State has chemical warfare weapons and is pursuing biological weapons, right now, as I write and you read. Think about it.