It was from the exponential growth of the global economy, notably after World War II, substantially altering the existing relationships between economic production and the resources of the environment, which established the inescapable need to reconcile the economic mode with the ecological world. 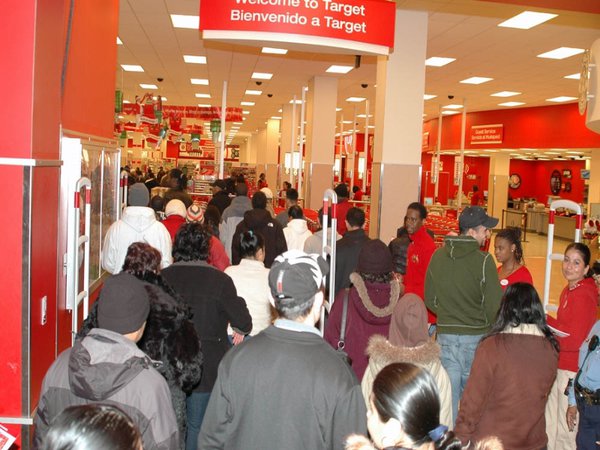 Going back a little in time, it is worth saying that until the arrival of the Industrial Revolution, the economy "fitted" within the ecological system; The economic system (specifically in terms of consumption and material production) was small in relation to the greatness of the Environment System that provided it with matter and energy, still using nature as a kind of "chest" for the absorption of all the post-production residue of Economic development.

After the global economy reached unprecedented growth rates in history, it has become clear that there are limits to nature (natural and energy resources and availability of ecosystem services) to continue to "serve" economic-productive activity. The economic system has since "swallowed" the ecological system (notably the environment and nature). The global economy, therefore, no longer "fits" within the ecological-environmental world.

To meet the vision of unlimited human progress, established in material accumulation, the expansive economic system engenders considerable efforts to achieve levels of industrial production on a large scale and in a short time, which makes it possible to transform the planet into a vast hypermarket packed with commodities. Clearly, this economic behavior lies well beyond Earth's carrying capacity.

The capacity to supply is diminishing

It is important to note that the capacity to supply natural and energetic resources, as well as the "willingness" to receive waste from economic activity, has shown us that nature has become "small" in the face of the expansive economic production system that, more and more, Is still polluting and destroying the environment.

The leap in economic growth was overwhelming: world economic activity shifted from a GDP of $ 4.5 trillion in 1950 to 50 years later reaching the sum of nearly $ 50 trillion. In just 17 years, that is, from the year 2000 to the present, world GDP has "grown" by another 28 trillion dollars.

Without using half words, it is worth considering that more production to meet the high levels of consumption makes the planet Earth "ask for help". Not so long ago human consumption exceeded by 40% the capacity of replacement of goods and services produced by the Earth, which means that to meet our material needs, we are using 1.4 planet Earths.

Economic activity like this is incompatible with our biosphere

In this direction, it becomes apparent that the continuous growth of economic activity is simply incompatible with a finite biosphere. Therefore, insisting on the strong physical growth of the most industrialized economies, taking into account finite nature and energy resources, is seriously incurring more (environmental) costs than economic ones.

It should be borne in mind that the more modern economies grow, the more ecosystem services are squandered and, as a result, more human lives and more biodiversity (fauna and flora) are lost as a result of, among others, climate change and of severe environmental imbalances; all due to the "sponsored" anthropogenic actions, to a large extent, by the economic expansionism seen as synonymous with prosperity.

More material production to meet the dictatorship of consumerism makes the planet "explode" in the provisioning of resources. Worldwide, more than 70 million vehicles are sold each year that will burn fossil fuel, thus contributing to global warming. In the US, there is 1 car for every two inhabitants (there are 250 million cars in circulation); There are 150 cars per thousand inhabitants in China; while in the countries of the Organization for Economic Cooperation and Development (OECD) this ratio is 750, and in India only 35. In Brazil, the ratio is 1 car for every four inhabitants (226 cars per thousand inhabitants) . For every liter of gasoline burned by moving the whole automobile fleet, five square meters of forests are needed for one year to absorb CO2.

Obviously, Earth can not stand it anymore. The Earth is a "living being" that moves and does not support such aggression. From the reflection between the economy and ecology mentioned at the beginning of this article, it is necessary to emerge, and soon, an alternative path capable of definitively breaking with the culture of consumption that has "turned" a consumerism that is rampant and aggressive to the environment.

Photo: By Gridprop at English Wikipedia - Transferred from en.wikipedia to Commons by Common Good using CommonsHelper.(Original text: I (Gridprop (talk)) created this work entirely by myself.), Public Domain, https://commons.wikimedia.org/w/index.php?curid=16773387