Oil market to recover in late 2017

The oil market has balanced out in 2016 and will restore in late 2017, Russian Energy Minister Alexander Novak said. 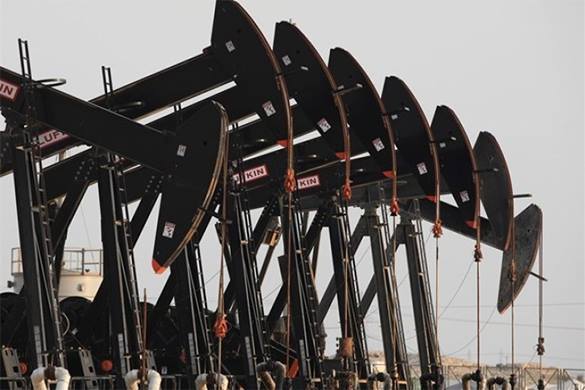 "The market follows the path of balance anyway," the minister said in an interview with Russia 24 TV channel. "The year 2016 has already balanced out the market partially, and I think that the market will recover in late 2017," he added.

The International Energy Forum takes place in Algiers on 26-28 September, RIA Novosti reports. An informal meeting of OPEC members is said to take place within the framework of the forum.

During the meeting, the OPEC members may resume talks on coordinated action in the oil market in order to stabilize prices. They may also discuss possible measures to freeze production levels.

The Monetary Policy Report states that the risk scenario assumes a reduction in the price of oil to $25 per barrel at the end of 2016 and its retention on average close to that level before late 2019. The projected decline in GDP may make up 1-1.5% in 2017 with a possible zero growth in 2018 and the achievement of positive growth in 2019.

Experts point out that such a decline in oil prices could occur either during the possible slowdown in China's economy, or in case of the accelerated normalization of monetary policy of the US Federal Reserve System. Oil prices may also fall to $25 per barrel in the event of a rapid recovery of supplies from Nigeria or Libya and a significant expansion of supplies from other oil-exporting countries (specifically Iran and Iraq).

The rate of the Russian rouble has climbed by 13 percent recently. The Russian Central Bank is worthy of praise for a floating rate, says Bloomberg.

Russia seeks to reduce its dependence on oil after the collapse in oil prices has sent the country into a recession. The Central Bank will not print money, economists say.