SAO PAULO - The organization in Lisbon in June, of the first forum organized by the Union of Exporters of the Community of Portuguese Speaking Countries (CPLP) marked the birth of a common market that, despite all the difficulties that arise to make it viable, emerges as the third largest block the economic level, taking into account the Gross Domestic Product (GDP) of each partner, the population and number of consumers. It is enough to see that the block represents an aggregate GDP of over US $ 2.5 billion and more than one million firms. 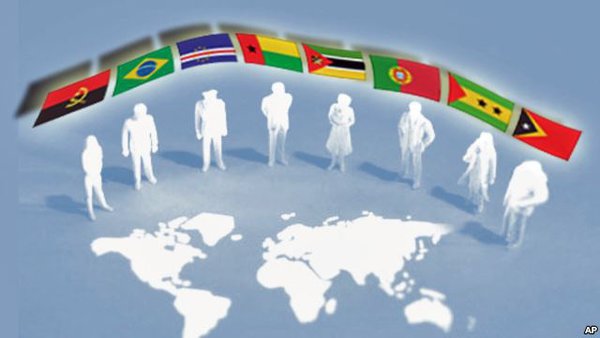 In addition to the domestic markets, it is to be taken into account the different economic regions that are associated with the nine member countries of the CPLP (Brazil, Portugal, Mozambique, Angola, Cape Verde, Guinea-Bissau, Sao Tome and Principe, Equatorial Guinea and Timor Leste), in a total of 86 nations in these regions, which equates to a  universe higher than 260 million consumers to a potential market of 1.8 billion people, which translates into an unthinkable number of businesses.

This market already existed in potential, but lacked a body that could facilitate, encourage and promote this exchange. And, it seems, this is the role of the Exporters Union and the CPLP Business Confederation, which were born after the first meeting of heads of state held in 2014 in Dili, the capital city of East Timor. Because of these efforts, there has just been officially established the Union of Banks, Insurance and Financial Institutions of the CPLP (UBSIF-CPLP), which represents a decisive step towards financial cooperation between the nations of the bloc.

Among the member countries of the CPLP, Brazil and Portugal are at a more advanced stage of development, while the African countries and East Timor, if they are in the embryonic stage, have many natural resources and also offer many opportunities. In any case, the fact of being able to use Portuguese as the language of business represents a significant cost savings, which boosts the competitiveness of products.

It should be noted that the forum held in Lisbon allowed more than 1,500 assembled businessmen to be able to ascertain the business situation of each country, its needs, its financial and legal system and other peculiarities.

They also encountered the instruments that the CPLP created to help them to do business, for example, the CPLP brand, which has the portal Connect CPLP. Since then, the CPLP brand begins to serve as a seal of quality recognized worldwide for products of member countries.

There is also the CPLP Observatory, which displays the projects of each Member State and the bids that will be opened. In this way, the dream of José Aparecido de Oliveira (1929-2007), creator and founder of the CPLP at the time when he headed the Embassy of Brazil in Lisbon between 1992 and 1994, begins to come true.