US President Donald Trump signed the decree about the USA's pullout from the Trans-Pacific Partnership Agreement (TPP) with Australia, New Zealand, Japan and eight other countries in the Pacific region. Trump has thus kept his promise that he made before taking office. 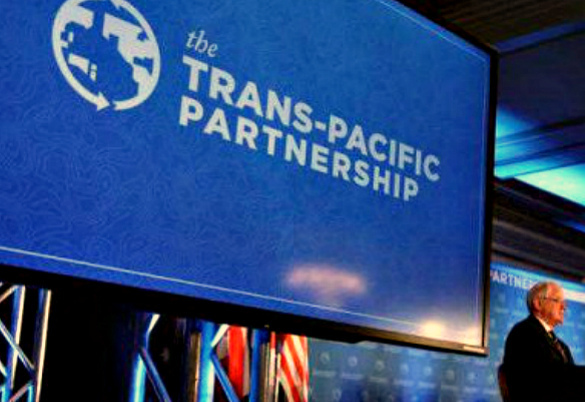 The new US president is believed to take measures to initiate separate trade negotiations with TPP members.

Donald Trump's position against the TPP was no secret to anyone. The billionaire has repeatedly stated before that the agreement would not be beneficial for America. He also said that the US could withdraw from the North American free trade zone agreement (NAFTA) with Mexico and Canada, unless protectionist amendments to the document were going to be approved.

Australian Prime Minister Malcolm Turnbull stated that Trump's recent move came as a serious blow to the Australian economy, because Australia would not be allowed to reach the US market.

Experts assume that the USA's withdrawal from the TPP will trigger the domino effect for regional free trade agreements. To crown it all, it will be possible to say that the treaty between the United States and Europe has reached the stage of "clinical death" as well.

Pravda.Ru asked an expert opinion from Director of the ASEAN Centre at MGIMO University of the Foreign Affairs Ministry of the Russian Federation, Doctor of Historical Sciences, Viktor Sumsky.

"The Pacific countries are very upset with the decision of the US president to pull out from the Trans-Pacific Partnership agreement. The remaining TPP members believe that they could replace the USA with China. Can China indeed lead this free market?"

"You can look at this supposition through the eyes of Vietnam. Vietnam joined the TPP because the country wanted to move away from China. I do not think that Japan would like it either. This is an extravagant idea that does not hold water, at least at first glance. I would assume that the idea of China instead of the USA in the Trans-Pacific Partnership agreement exists only to tease the United States," the expert told Pravda.Ru.