Russia and China to release world from dollar peg

Russia has outmaneuvered the Saudis in fight for the Chinese oil market despite Western states' unity in sanctions opposition with Russia and conspiracy theory on the US oil deal with Saudi Arabia. In April China increased oil import from Russia 52%, while import from Saudi Arabia dropped 22%. 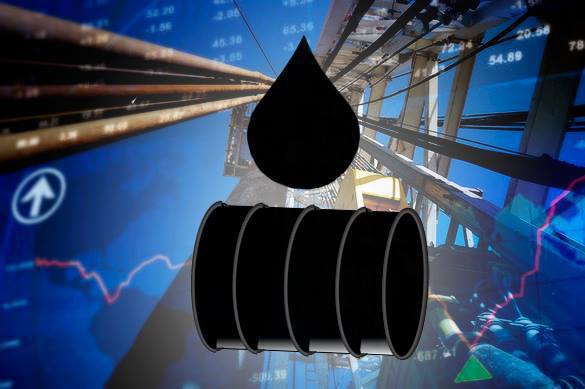 Record-high import volumes from Russia are most probably grounded on payments in yuans, which Russia agreed on.

It should be the main achievement of Russia-China economic partnership. Tectonic shifts in global economy will allow the countries to reject dollars.

Yuriy Gromyko, Director of the Anticipatory Researches Institute named after Schiffers, Professor at the British School for Social and Economic Studies, commented Pravda.Ru on the situation.

"Dedollarisation process is going on by leaps and bounds, and the Chinese Central Bank has the key point here. As China started shifting to swaps, mutual currency exchange rates, long ago, Gromyko noted.

However, Russia is to do a lot of things to reach significant results along with China.

"This victory was achieved due to hydrocarbon supplies. There is no doubt that Russia should develop air, space and oil industries. What is underestimated most of all in Russia that is engineering science, and China is waiting for possibility to make deals and work with Russia on creation of ultimately new technologies.

Creation of joint innovative industry is a key to fall beyond the dollars system," the expert told Pravda.Ru.

He also pointed out that Russia already has experience of shifting to payments in national currencies and swaps with Vietnam.

"We have actively started offering swaps to a whole range of states via the Shanghai Cooperation Organisation. India is also ready to join these negotiations. And we can also try involve Malaysia in the cooperation," the expert claimed.

Yuriy Gromyko also highlighted fruitful results of the ASEAN countries forum in Sochi. He believes that Association of Southeast Asian Nations may become a ground for equal cooperation between Russia and China opposing Trans-Pacific Partnership.

As Pravda.Ru reported, the Trans-Pacific Partnership is promoted by the United States to suppress China economically in the Pacific region.