Meet Theresa May, the next PM of the UK

Born in October 1956 in Eastbourne, Sussex, Theresa May graduated in Geography from Oxford University, where she was introduced to her husband, a banker, by Benazir Bhutto. She started her career at the Bank of England and then in the Association for Payment Clearing Services. 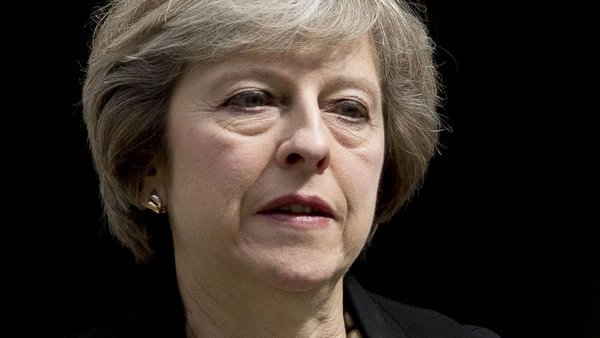 Her political career began with the London Borough of Merton, Dunsford Ward, where she was a councillor and after some unsuccessful attempts to become a Member of Parliament in 1992 and 1994, she was elected as the Conservative Member for Maidenhead in 1997 and has been their MP since then.

She identifies herself as a One-Nation Conservative and belongs to the Liberal Conservative camp. She had a long apprenticeship in the shadow cabinets of the Conservative Party during Labour's tenure under Tony Blair and Gordon Brown, as Shadow spokesperson for Schools, Disabled People and Women, Shadow Education and Employment Secretary, Shadow Transport Secretary, Shadow Secretary for Culture, Media and Sport, Chair of the Conservative Party, Shadow Leader of the House of Commons and Shadow Work and Pensions Secretary before entering government in 2010 as Home Secretary (to date) and Minister for Women and Equalities (2010-2012).

As Home Secretary, she ditched the Labour Government's plan for a national identity card and suspended the necessary registration process for carers of children and vulnerable persons. She also slashed the Home Office budget, cutting numbers of police officers and took a tough line on the Summer protests in 2011. She fought against police corruption and called for an enquiry into institutional child abuse, while also challenging the use of stop-and-search practices by the police, often based upon racial profiling. She has also been associated with a secret deal signed with Saudia Arabia to run the prisons in that country and took a controversial stance over the right of LGBT persons to adopt but later changed her mind, consenting also to same-sex marriage.

An anti-Brexit sympathizer rather than front-line campaigner, Theresa May has since said she will go ahead with the divorce from the European Union. In May, she voted to releal the Human Rights Act, claiming it limited the powers of the Government. As regards foreign policy, she is definitely a hawk, having supported the war in Iraq and voting for deploying British troops in Iraq, Afghanistan, Libya and Syria.