Was it WADA and IOC that started major provocation against Russia in sports?

What if it was WADA employees who opened sample bottles of Russian athletes and then arranged a major provocation against Russia in cooperation with the International Olympic Committee? This could be possible, taking into consideration the fact that the US Justice Department announced the beginning of investigation into cases of corruption inside the IOC immediately after Federal Security Bureau and Foreign Intelligence Service officers visited the United States. 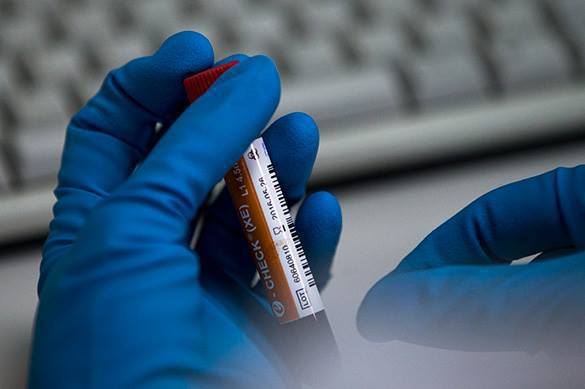 Soon afterwards, the Court of Arbitration for Sport in Lausanne made a positive decision regarding 28 appeals from 39 Russian athletes, whom the IOC had suspended from from the Winter Olympics in Pyeongchang. It looks like the anti-doping campaign against Russia could be a major a political operation, the goal of which was to discredit Russia and its president in front of the whole world.

Chairman of the Anti-Doping Initiative, Alexei Kozlov, told Pravda.Ru that the recent decision of the IOC to ban many clean Russian athletes from the Winter Olympics in Pyeongchang was undoubtedly an act of political pressure. Until recently, the expert continued, he believed that all those decisions were part of the investigation into violations of anti-doping rules in Russia.

However, Grigory Rodchenkov's most recent direct accusations against Vladimir Putin (who, according to the former chairman of the Moscow Anti-Doping Laboratory, was personally supervising the "doping system" in Russian sports) indicate that the WADA informer "was either trying to enhance his reputation, or someone asked him to express certain judgments."

"He (Rodchenkov) does not know anything for certain himself, but I have not heard him saying things like "maybe," "could be," "apparently." He does not suggest, he accuses," Alexei Kozlov noted.

The Russian Investigative Committee has been investigating the "doping scandal" just like law enforcement organizations of other countries. However, the participation of the US Justice Department in the process may suggest that the USA will try to put more pressure on Russia and other countries in the future, Alexei Kozlov believes.

"Russia may put forward a version, according to which Rodchenkov, for the sake of personal gains, established a criminal group that had replaced samples of Russian athletes, but he then had to escape abroad after his activities came into light. Afterwards, McLaren's commission found an expert "who managed to open the bottles and then seal them again," the expert said speculating on how Russia may proceed in its investigation.

Strangely enough, international institutions pedaled back on some of their decisions about the participation of Russian athletes in the Winter Olympics after Russian security officers paid a visit to the United States. Who started all this? Could it be someone who trumps up a case about Russia's involvement in US elections?