Looking For Heaven in All the Wrong Places

I still remember a very popular song from John Travolta's 1980 movie Urban Cowboy. The famous country singer Johnny Lee sang this song "Looking for love in all the wrong places." This song reminds me of many people from third world countries, particularly Punjabis, who are looking for heaven in all the wrong places. They are looking for a better life in the western capitalist countries. However, the western societies are in a state of decline. A good question can be: how can we find a better life in declining societies?

Canada is probably the most popular destination for Punjabis. Out of Canada, British Columbia (BC) remains the top choice for many Punjabis. A recent migrant from Punjab, who is a retired Principal of a college in Punjab, wrote in one of the newspapers, "If there is heaven on earth, then it is in Canada." An elderly reader called her and asked her how long she had lived in Canada. She replied that she had been there just for a few months. The elderly man said that if she writes the same article after living in Canada for a few years, then he will believe her.

Perhaps, if this well-educated lady reads the British Columbia Psychological Association's Offer to the New Government, Solutions to Make Mental Health Care More Effective and Efficient, then she may reconsider her assertion that Canada is heaven on earth. 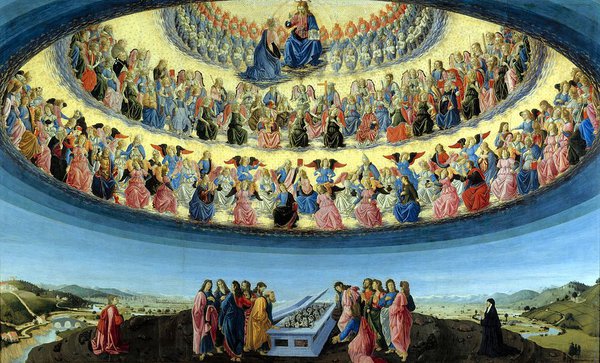 According to this report:
- At some point in their life, 1 in 3 Canadians will likely suffer from mental health or substance
use disorder.
- There is a 50% prevalence of mental health and substance use disorder by age 40 years old.

- In any 12 month period, 1 in 5 individuals will experience significant problems and impairment
related to mental health and substance use.

Western capitalism has always promoted the wrong concept of heaven: Bigger-Better-More. It means that the quest for heaven is always an outward journey. As opposed to this, eastern philosophy has always emphasized the inward journey of self realization. Heaven (True happiness) can only be experienced by knowing your "True Self." The western quest for happiness (Heaven) leads to alienation or separation from your true self, whereas the eastern concept of happiness emphasizes uniting with your true self. We know that separation is generally a painful experience whereas unity is associated with a pleasant experience.

The eastern concepts of true happiness are made very clear in Sri Guru Granth Sahib. According to Sri Guru Granth Sahib, we all are entitled to Vismad. Vismad is a state of ecstasy or wondrous joy. However, to achieve this state we have to become an enlightened self (Gurmukhs). The egoists and self-willed people (Manmukhs) can never experience true happiness and are bound to suffer in the end. To live in harmony with nature (according to Hukam, meaning natural law, and Bhana or Raza, meaning Divine Will) is the way to true happiness. It means that you should be contented with what you have, rather than constantly strive for more. According to Sri Guru Granth Sahib, if we fail to achieve contentment in life, then we have wasted our life.

However, for western capitalism, contentment means becoming complacent or losing one's drive to achieve. Therefore, western capitalism will never let you feel contented. On the contrary, it will keep you on the edge so that you feel insecure and constantly fear that your existence is at stake. In this way, you will remain maximally productive, but you will pay a heavy price in terms of peace of mind and tranquility. Living in constant fear, anxiety and insecurity can take a heavy toll on your mental health, and can push you toward substance abuse.

States of the mind

In the final analysis, heaven and hell are nothing else but are states of your mind. If your mind is enlightened and you are contented with what you have, then you are in heaven. This state of mind is almost impossible to achieve in a western capitalist society. Consumerism is like a mirage, the closer you move to it, the further it moves away from you. Most likely, the end result is going to be dissatisfaction and frustration. For most people, heaven is going to remain elusive in western societies. Therefore, if you came to the west looking for heaven, then obviously you have come to the wrong place.