Researchers from eight countries (Cyprus, Spain, Italy, Norway, Portugal, the United Kingdom, the Czech Republic and Turkey) have developed a set of tools to prevent and combat cyberbullying, a digital form of personal abuse. 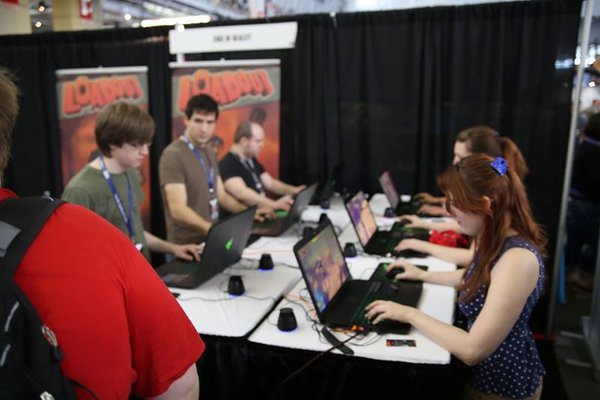 These tools - guides for students, parents and schools and a videogame, already available online - are the result of the European research project "Beat Cyberbullying: Embrace Safer Cyberspace", funded by the Erasmus + program of the European Union, in which Armanda Matos and Ana Maria Seixas , Professors of the Faculty of Psychology and Educational Sciences University of Coimbra (FPCEUC) participated.

In a first phase of the project, carried out over the last two years, the team carried out a study among children and adolescents, aged between 9 and 14 years, in order to "understand the perception that this target public has about the phenomenon of cyberbullying and what are the needs felt to prevent and deal with the problem", explains Armanda Matos.

The study showed that "there is a lot of work to be done to prevent the phenomenon, particularly in raising awareness among children and adolescents of the potential risks of technology-mediated communication. Participants in the study show, for example, that they share private information in their social network profiles, and say that they need to be trained on the various aspects of the problem, that is, to receive training both in terms of preventing cyberbullying and use of technologies," says the UC Specialist in Media Education.

On the other hand, students "say they do not know if their schools have measures to prevent and deal with this new form of violence". For this reason, says Armanda Matos, "continuous awareness is needed because cyberbullying has a much wider audience than traditional bullying, it can occur 24 hours a day, seven days a week, and allows for anonymity (or the illusion of anonymity) to those who practise it."

The resources produced by researchers from the eight partner countries of the project "provide basic knowledge, practical advice and guidance to help students, parents and schools avoid the unwanted results of this phenomenon, which in Portugal presents a prevalence rate of 7.6 percent of victims, according to data from an earlier study, also conducted by FPCEUC and coordinated by Professor João Amado. These resources provide approaches and strategies to motivate and involve different audiences in the safer use of the Internet and in the fight against cyberbullying", concludes the professor of the Faculty of Psychology and Educational Sciences of the UC.

The guides developed within the scope of the project are available, in English version, in the site BeCyberSafe created for this purpose.