Bob Dylan: The Nobel that reinvents himself every day

Bob Dylan, winner of the Nobel Prize for Literature in 2016, "besides being the 'soul' of his generation, is an excellent writer and musician who reinvents himself constantly, defying time. He is a worthy winner of the Nobel," says Stephen Wilson, professor at the University of Coimbra (UC), Portugal, who for nearly two decades has been studying and teaching the work of Dylan in the Masters in Cultural Studies, Modern Literature and Languages ​​Area specialization - English and American Studies, taught at the Faculty of Letters (FLUC). 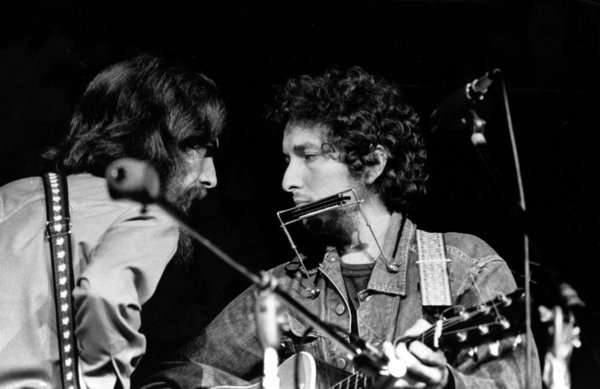 For the specialist in American studies, this distinction "challenges those who argue that there is high culture and mass culture. I understand that there is one culture that is expressed in different ways."

As for the critics of the choice of the Swedish Academy, Stephen Wilson believes that "even though there is controversy. It is very positive that Dylan's work promotes the discussion because culture is winning. I completely disagree with the criticisms that have arisen because the fact that he is a musician does not mean that Bob Dylan is not a good poet and writer. He is surely a great writer and the message conveyed in the lyrics of his songs travels the world."

It is true that "Dylan defies the conventions of literature", but he continues teaching,; "the idea that literature is embodied in a book no longer makes much sense in the contemporary world. This Nobel shows that the popular can be serious and good. It is very interesting that the Nobel Prize has been awarded to a writer of songs."

The central role that music and film take on the American culture of the twentieth century and its evolution, separately or together, are the main themes of the masters course taught by Stephen Wilson, where the works of Martin Scorsese and Bob Dylan are explored , among others.

From the pedagogical point of view, the work of the Nobel Prize for Literature in 2016 "is very rich, transcends the traditional literature. Dylan released trends and has an impressive reformer sense of "popular" culture, or mass culture. The message of his songs is very strong and it opens up many possibilities of study, " concludes the professor of the Department of Languages, Literatures and Cultures FLUC.