The Key to Longevity is located in Italy

The history of Humankind walks hand-in-hand with stories of longevity and methods to achieve it, from bathing in special waters to consumption of special diets, lifestyle options, good air and a stress-free existence. A recent study of a remote Italian village could hold the keys to the secret of longevity. 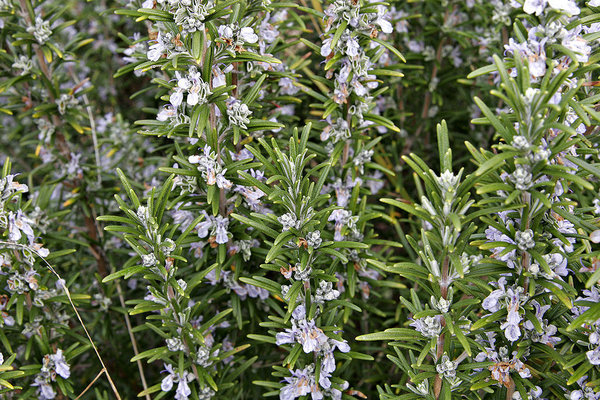 Acciaroli, Italy, described as a coastal hamlet, between the sea and the mountains near the holiday resort of Salerno. Population described as a few thousand. Among them, over 300 men and women who are at least one hundred years of age, way over the statistical average for so-called developed countries, where the percentage of people becoming centenarians is far below one per cent, more precisely one person in every 6,000.

What led researchers to Acciaroli

This is what led researchers from the University of California's San Diego School of Medicine to team up with researchers from the University of Rome's La Sapienza to conduct a study of three hundred citizens of Acciaroli to find out what made them all live to one hundred years of age. Tests will focus on metabolomics, biomes, cognitive dysfunction and protein biomarkers indicating risk of heart disease, cancer, kidney disease and Alzheimer's disease.

The members of the group have been given questionnaires to fill out covering their lifestyles, daily routines and eating habits. Professor Alan Maisel MD, a Professor of medicine from San Diego, leader of the research team from this Faculty, stated "The result from studying the longevity of this group could be applied to our practise at San Diego and to patients all over the world". The leader of the team from the University of Rome's La Sapienza, Salvatore Di Somma, said "This project will not only help to unlock some of the secrets of healthy aging, but will build closer ties with researchers across the globe, which will lead to more science and improved clinical care in our aging population".

What did the team find in Acciaroli?

And what did they find? Not only does a remarkably high percentage of the population live far longer than most, but the incidence of physical and mental disease is also very low. There is, for example, an abnormally low rate of Alzheimer's disease and heart disease. The factors referred to by the research team, pending further medical research, are fresh air, daily exercise (walking to the shops, walking across the mountainous countryside) and diet.

On this question, the obvious reference is to the Mediterranean diet practiced in the region but first and foremost among the local cuisine is the use of the herb rosemary. Rich in iron, calcium and Vitamin B6, rosemary (Latin Ros, dew and Marinus, sea) has been used since classical times in remedies to stimulate the circulation, boost the immune system and alleviate muscle pain and memory loss. Laboratory tests have found it to be rich in antioxidants which would enable it to eradicate harmful free radicals, and also anti-inflammatory compounds.

Rosemary also contains carnosic acid, which has been found to eradicate free radical influence in the brain and to protect against beta amyloid-induced neurodegeneration in the hippocampus. Other studies have linked the use of rosemary or rosemary extract with anti-proliferative effects on human leukemia and breast carcinoma cells and as an anti-tumor agent.

And what about the genetic pool which constitutes the good citizens of Acciaroli?