Warning: Mass Loss from both poles to boost sea level

An article in the July 10 edition of Science Magazine on the global mean sea level has concluded that there is one major factor which is predicted to outstrip all other reasons for the rise, namely the melting of both Polar ice caps in Greenland and Antarctica. The research also points out that in the past warmer polar temperatures were experienced. 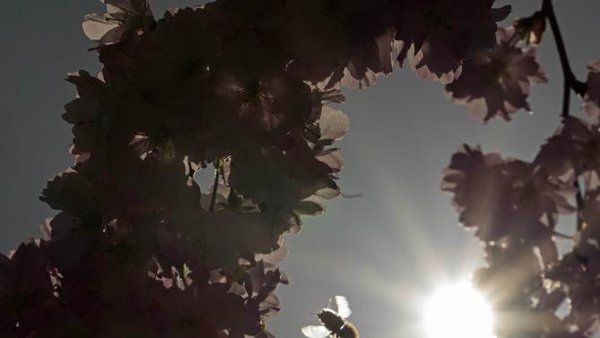 The article in the recent edition of Science Magazine (July 10) entitled "Sea-level rise due to polar ice-sheet mass loss during past warm periods" brings two conclusions: firstly that among the various reasons for Global Mean Sea Level (GMSL) rise - expansion of seawater caused by rising temperatures and the melting of mountain glaciers, the run-off flowing down into the sea from rivers - the main one which "is expected to exceed other contributions to GMSL" is mass loss from the polar ice caps in Greenland and Antarctica.

The research team, led by Andrea Dutton, of the Department of Geological Sciences, University of Florida, USA, used evidence from interglacial periods when polar temperatures were greater than today and correspondingly, the sea level was also higher. The records of sea levels studied by the team reveal that there was a variation in the levels due to the influence of various factors.

The study indicates that today, the academia have mastered new techniques in deciphering indicators of sea-level variation, referring to "advances in our understanding of polar ice-sheet response to warmer climates" and adds that records indicate several incidences of warmer periods which have occurred during the last hundreds of thousands of years.

"This enables us to infer that during recent interglacial periods, small increases in global mean temperature and just a few degrees of polar warming relative to the preindustrial period resulted in ≥6 m of GMSL rise".

In other words, if the climate change is to be what experts predict, namely a variation in a few degrees Celsius, the sea level will rise by up to six meters, or eighteen feet. The impact on coastal areas around the world will be devastating with entire cities, many of them capital cities, submerged.

The report underlines this fact: "Our present climate is warming to a level associated with significant polar ice-sheet loss in the past".

While further study is needed to make precise calculations, and while it is now apparent that climate change and temperature variation are cyclical and follow patterns over time, it also seems apparent that the faster the temperature rises, the more probable it will be to see sharks swimming along the main arteries of our cities. And crabs crawling along the sidewalks twenty feet below them, with no sign of Humankind.