After rumors in the Portuguese press about the possible transfer of Real Madrid historic goalkeeper Iker Casillas, at Bernabeu for a quarter of a century, the Spanish press now confirms a deal has been reached - one of the many shock transfer deals in this July's soccer transfer window. Including Drogba, also to FC Porto... 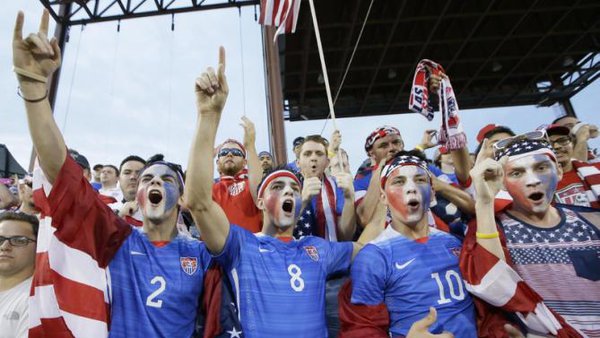 Iker Casillas, 34 years of age, 25 as goalkeeper at the Bernabeu, home of Real Madrid, is to become a player of FC Porto, Portugal, in a two-year deal.

The Spanish Number One, with 510 games for Real Madrid A team has a further 162 games for Spain. He has won practically all there is to win in his modality - La Liga five times since 2000, the Spanish Cup twice, the Spanish Super Cup four times, the UEFA Champions League three times, the UEFA Super Cup twice, the Intercontinental Cup in 2002 and the World Club Cup in 2014, and at the international level, the FIFA World Cup in 2010.

As is this was not enough for super-ambitious FC Porto, gossip (and many reputable newspapers) has it that he is to be joined by no less than Chelsea FC's forward Didier Drogba, 37 years of age, Cote d'Ivoire forward and one of the best strikers in the game. Drogba won the Premier League with Chelsea FC four times, the Football League Cup three, the FA Cup four times, the FA Community Shield twice and the UEFA Champions League in 2011-2012, all with Chelsea. In Turkey, he won the Turkish Championship in 2012-2013 and the Turkish Super Cup in 2013.

Other weighty transfers on the lists of rumors are those of Manchester United's Dutch striker Robin Van Persie, 31, to Fenerbahce and possibly, Liverpool's Raheem Sterling who is reported to have personal issues with Liverpool FC manager Brendan Rodgers seems to be out but as yet going nowhere but his name has been linked with Manchester City.

Another goalkeeper in the news is Petr Cech, who has changed his blue shirt at Chelsea for the red shirt of the Gunners across London at Arsenal FC.

Meanwhile Russia Champions Zenit St. Petersburg has revealed that it will play in a new strip in the coming season, 2015-2016 and has launched its pre-season motto: This year will be epic! The main strip will be blue and the alternative, white.

In the FIFA ranking, Wales jumps into the top ten. Top is Argentina, followed by Germany and Belgium in third. Fourth and fifth are Colombia and the Netherlands, with Brazil in sixth, Portugal seventh and Romania eighth. Ninth and tenth spots are occupied by England and Gareth Bale's Wales!