Is 2015 following climate change predictions, creating scenarios which include more intense and frequent heatwaves, drought-and-flood cycles? Or is 2015 simply following the trend of variable weather conditions over time. The United Nations Organization's World Meteorological Organization draws some conclusions. But so do we... 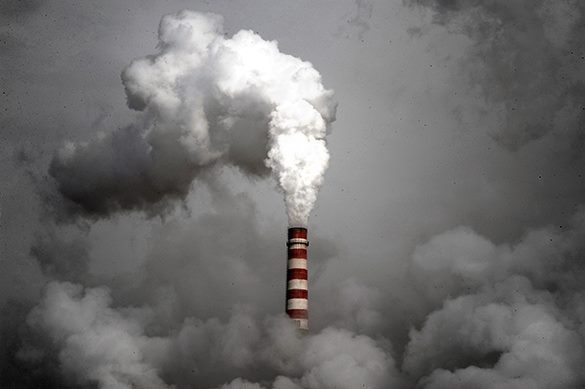 On the given side are warnings of record-breaking temperatures and wildfires in the north of the American continent, and at the same time torrential rainfall in the south of the People's Republic of China. The Coordinator of the UNO's  World Meteorological Organization World Climate Data and Monitoring Program, Omar Baddour, states that "The heatwave is still ongoing and it is premature to say whether it can be attributed to climate change or whether it is due to naturally occurring climate variability". However, he adds "But climate change scenarios predict that heatwaves will become more intense, more frequent and longer".

Certainly in the short term, as the official points out, the frequency between major heatwaves is decreasing, from 2003 to 2010 and from 2010 to 2015.

As far as 2015 is concerned, the World Meteorological Organization (WMO) considers that the heatwave is unusual because it has arrived very early and because it is so widespread. According to the WMO, "The difference (when comparing 2015 with 2003 and 2010) is that the 2015 heatwave is much earlier and Europe much better prepared with heat-health action plans".

Alaska has already lost 1,600,000 acres of land to wildfires caused by lightning strikes in the "abnormally dry" conditions. On two days, between June 21 and 23, there were 50,000 lightning strikes recorded in Alaska.

Elsewhere, the picture is equally bleak. 1,200 people have died in Karachi, Pakistan as a result of the heatwave which hit the region in June. In May to June, over 2,500 people died in India, where temperatures reached up to 48º Celsius (Allahabad). In the People's Republic of China, a heatwave has forced the authorities to declare a level 4 weather alert, as record high temperatures and unprecedented torrential rains have caused widespread damage.

Is it all cyclical?

In 1920, the Serbian geophysicist Milutin Milankovic was already presenting a plausible cosmic cause for temperature variation and climate change. Before El Niño and La Niña warped out of the Oceans and morphed into the Carbon Theory, the Ice Ages came and went, wine-making used to be common in Northern England.

An examination of the data over the last 400,000 years indicates a direct correlation between temperature rises and increased natural emissions of CO2, with peaks and troughs occurring roughly every 50,000 years, the high and low Carbon Dioxide concentrations in ppmv corresponding directly to temperature rises and falls. If we accept the methods used to measure these fluctuations, there seems little room for doubt.

Milutin Milankovic (1879 - 1958) dedicated his scientific study to the effects of cosmic cycles, ocean currents and plate tectonics on climate change and his closer examination of the fact pointed towards the existence of changes in the cycle of the Earth's tilt every 41,000 years, which enabled him to predict changes in temperature (and climate) with remarkable accuracy.

Other studies indicate a correlation between peaks in temperature and 11-year solar flare cycles and their corresponding knock-on effect on ocean currents and thermal flows; the effect of water vapor as being far more significant that CO2; the fact that the Arctic ice cap has melted before; the emissions of methane gases from animals being far more voluminous than human GEG.