While visiting the U.S. Coast Guard Academy in New London, President Obama made an astonishing speech, addressing the graduates. 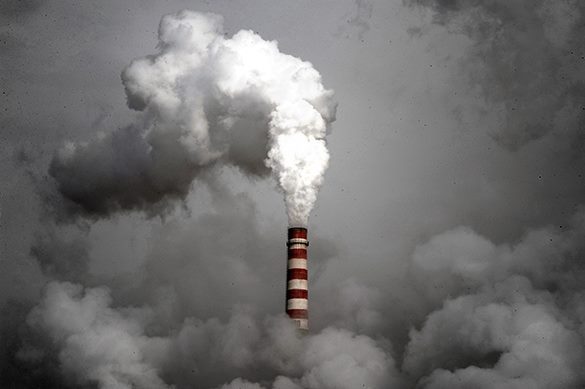 "I know there are still some folks back in Washington who refuse to admit that climate change is real," Obama told graduating cadets in New London, Connecticut. "Denying it, or refusing to deal with it endangers our national security. It undermines the readiness of our forces."

"The Pentagon says that climate change poses immediate risks to our national security. We should act like it," Obama said.

Over 31,000 scientists and climatologists though argue Obama's claims.

"Climate change is contributing to extreme weather, wildfires, and drought, and that rising temperatures can lead to more smog and more allergens in the air we breathe, meaning more kids are exposed to the triggers that can cause asthma attacks," the White House said in its report, titled "The National Security Implications of Climate Change."

"The President's speech was so farcical in its claims that it hardly merits a response," the Committee for a Constructive Tomorrow (CFACT) said in a statement.

"Contrary to the President's claims, it seems ISIS may in fact trump ICE as a bigger concern," CFACT continued. "Actually believing Obama's climate claims, undermines our nation's ability to distinguish real threats from politically contrived nonsense. UN climate treaties and EPA climate regulations will not prevent wars, conflicts or impact the creation of a terrorist group."

Also read: Is Obama to meet his pledge to lower sea level?