Global Warming: Study evaluates the impact of the Paris Agreement on temperate estuaries

An in situ study in the Mondego estuary, coordinated by researchers from the Center for Functional Ecology (CFE) of the Faculty of Sciences and Technology of the University of Coimbra (FCTUC), reveals that, contrary to expectations, there are no significant changes and the impact is reduced. 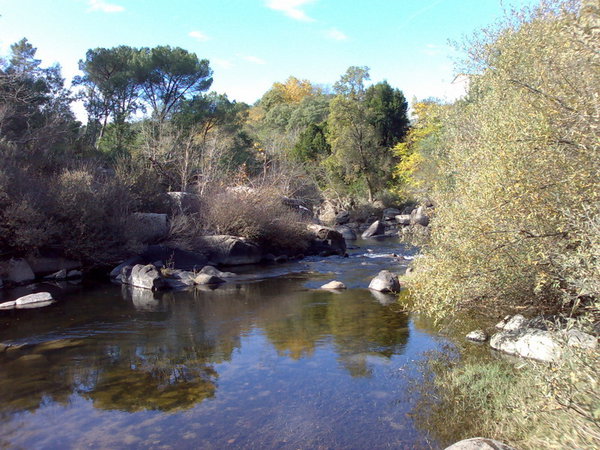 That is, the study, published in the Scientific Reports of the Nature group, indicates that estuarine ecosystems cope well with a maximum temperature increase of two degrees Celsius, showing that "the value proposed in the Paris Agreement signed in 2015 by 195 countries, is a safe value for estuarine biological systems, these being very dynamic areas and of high ecological and environmental importance. This study could be a relevant contribution to pressure policymakers to keep the maximum increase at 2ºC," says Daniel Crespo, principal investigator of the project.

To determine the effects of global warming on temperate estuaries, the team manipulated the temperature in the Mondego estuary by placing small greenhouses in two intertidal zones (areas that emerge at low tide) with distinct habitats: one of bare sand and another covered by Zostera noltei, a species of macrophyte important to stabilize the sediments and avoid coastal erosion.

The behavior of microfauna (fungi, bacteria, etc.) and macrofauna (eg bivalves and crustaceans), as well as important ecological processes such as bioturbation (movement of fluids and particles in the sediment), in the two Manipulated habitats was studied.

The analyses carried out in the framework of the study, funded by the Foundation for Science and Technology (FCT), show that 'the effect of a moderate temperature rise, within the values indicated by the Paris Agreement, is apparently less important than the heterogeneity of the System for a healthy functioning of ecosystems and for the state of biological communities," says Daniel Crespo.

The researcher at the Center for Functional Ecology adds that "this study reinforces the idea that the values indicated by the Paris Agreement for global mean warming can be safe for maintaining the proper ecological functioning of temperate estuarine systems such as the Mondego estuary. The methodology developed here can be applied successfully in estuarine systems with different characteristics and geographical areas".

The study involved 10 researchers and had the participation of the universities of Aveiro (UA) and Minho (UM).