US prefers Russia to Europe in atomic energy

The Russian Rosatom State Atomic Energy Corporation has declared about its plans to release TVS-Kvadrat nuclear fuel, which is developed for Western-type reactors, in the US nuclear power plants market. 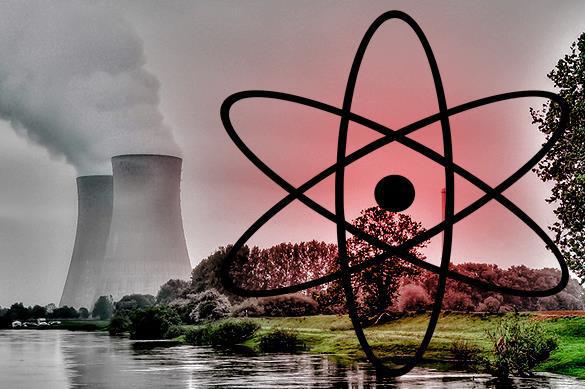 According to him, the US interests may be explained with the fact that "reactor of the Western project is a huge market, these are hundreds of blocks. These are several hundreds of machines, while there are not so many suppliers. From the very beginning all the Western reactors have been reactors of the American project. Now two large companies Westinghouse Electric and General Electric provide major part of this Western park with fuel."

The expert noted that the US developments in Europe were licensed, there occurred also French and Japanese suppliers, but they can be counted on the fingers of one hand.

"Thus, appearance of any new supplier, and especially such supplier as Russia, will be definitely welcomed. Rosatom works very prudently, without any politics. Beside that, we compete fairly as opposed to some of our Western colleagues," Aleksandr Uvarov pointed out.

Operators of nuclear plants are concerned today about European producers, the analyst added.

"Look what is going on in Europe with atomic energy. I don't know what else has not been made by Eurobureaucrats against it. It wreaks havoc on the industry, on people, who work there, it reduces attractiveness for the youth," Aleksandr Uvarov concluded.

In the nearest future the US may face necessity to replace French suppliers. Russia is a good and very successful candidate in this regard. What about possible technical espionage, Uvarov reminded that it existed long ago, and Rosatom possesses departments which are responsible for keeping state secrets. "There work very experienced specialists," the expert stated.