Russia will consider the decisions of the European Court of Human Rights null and void in the event the Parliamentary Assembly of the Council of Europe refuses to reinstate the Russian delegation in 2018, Valentina Matvienko, the Speaker of the Council of the Federation said. 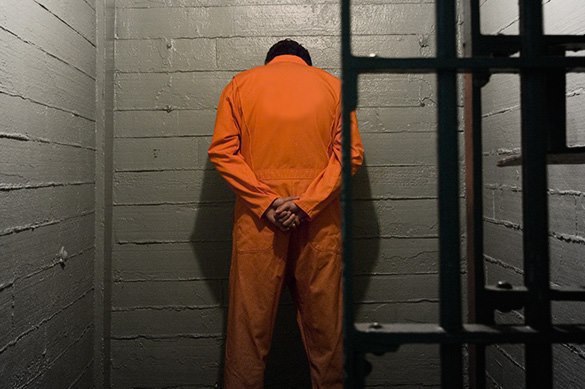 The Secretary General of the Council of Europe will be elected in 2018. There is awareness that without the participation of any delegation, in particular, the Russian one, the election of the head of this organization is not going to be completely legitimate. This applies to the elections of the judges of the ECHR too," Matvienko said on Monday on Rossiya 24 television channel.

When asked whether the decisions of the European Court of Human Rights are going to be considered illegitimate on the territory of the Russian Federation, Matvienko responded: "Naturally, of course."

In this connection, Russia may reinstate the death penalty as a form of capital punishment for grave crimes. Will Russia make such a move?

Russia was invited to the Council of Europe in 1996. The abolition of the death penalty was a mandatory condition for Russia to join the international European organization. In 1997, Russia signed Protocol No. 6 to the Convention for the Protection of Human Rights and Fundamental Freedoms concerning the abolition of the death penalty (in peacetime). The protocol was not ratified, but Russia has not been practicing death penalty since 1996. Russia does not resort to capital punishment under the Vienna Convention, because a signatory state is supposed to follow the provisions of the protocol before it is ratified.

Can Russia reinstate the death penalty and should we do it indeed? We talked about the problem in a brief interview with first deputy chairman of the Federation Council Committee on Defense and Security, Franz Klintsevich.

According to the senator, the Council of the Federation has recently had a heated discussion about a bill, according to which those convicted for terrorism should be provided with conditions to communicate with their relatives and friends. This is also part of Europe's requirements, Franz Klintsevich noted.

"Members of the committee have expressed harsh reactions on the subject, but we have made a decision in accordance with requirements of the international law. We have also set up a conciliation commission to revise the document. As for the remarks by Speaker Valentina Matviyenko, I also believe that we should defend our interests more rigidly and look at things the way many people look, including the Americans. I am talking about the need to take into account the mentality of our own people, without being fixated on the things that they impose on us from the outside," the senator said.

According to Klintsevich, for the time being, Russia is not going to abolish the moratorium on the death penalty, but one can talk about it today.

"I am personally convinced that terrorists, pedophiles, serial killers and corrupt officials, in case of a court verdict, should face such a form of punishment as death penalty," said Klintsevich.