The State Duma of the Russian Federation proposes to abolish the moratorium on death penalty for terrorists. 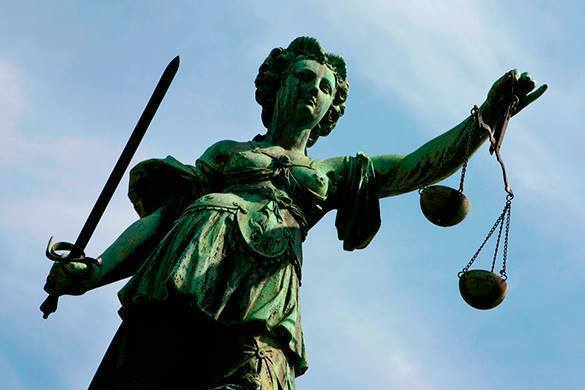 This initiative was voiced by deputy chairman of the Duma Committee on Constitutional Legislation and State Construction, Vadim Solovyov.

The MP suggested reinstating death penalty for individuals convicted of acts of terrorism. He believes that the Russian anti-terror legislation has to be tougher; terrorists need know that they will face death penalty for their crimes. According to Solovyov, lifting the moratorium on death penalty will reduce the terrorist threat in Russia.

According to him, the Russian government rejects the proposal on the basis of some incomprehensible Western values.

In May of this year, the State Duma (the Russian Parliament) rejected a similar bill.