Death penalty in Russia: Can execution of terrorists be humane?

After the brutal murder of his daughter, Vladimir Dobrenkov, former dean of the Faculty of Sociology at the Moscow State University, Professor, has been actively supporting the lifting of the moratorium on death penalty in Russia. He wrote an open letter to President Putin and initiated "The people and the power about death penalty" events at the Moscow State University. 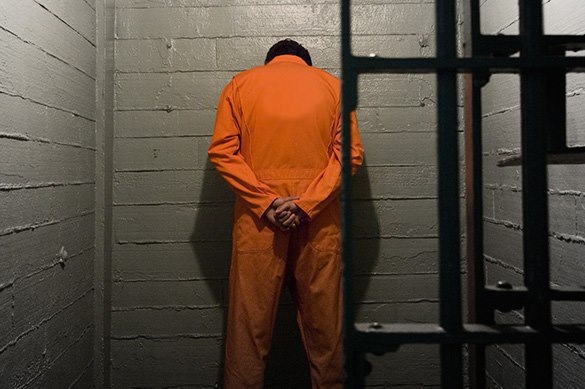 "The last death sentence in Russia was executed 20 years ago, on August 2, 1996. What has changed since that time?"

"England has tried to take the bill through the parliament three times, although to no avail, because liberals glorify humanity. What kind of humanity is it - not to execute criminals and terrorists? At the same time, those liberals send troops and planes to kill hundreds of thousands and even millions of innocent people. What's all this? This is pure paranoia.

"Murder, rape and other grave crimes should be punished strictly, by capital punishment. Laws should be tougher. I do not envy Europe - the European civilization is coming to an end. Europe will vanish from the map of the world in about ten years because of the policies of EU governments."

"Is there any chance for the moratorium on death penalty to be lifted in Russia?"

"The question of death penalty has always been actual. It requires a complex approach. At first, one needs to have a political will of the leadership. Everything depends on Putin, absolutely everything. Secondly, this is a political, rather than a legal issue. Yeltsin introduced the moratorium on death penalty in Russia because the Council of Europe was opposed to capital punishment. What does the Council of Europe have to do with Russia? Russia is a sovereign state, and no other state or any agency of a foreign state has a right to interfere in Russian internal affairs. Many countries can not do without tough laws. Lesser blood guarantees safety to people. Western policy-makers are liars and cynics  - double standards and lies are everywhere.

"Liberals pretend to treasure human beings and human values, but what are they doing now in the Middle East? They have destroyed Libya,Yugoslavia, Iraq, and they continue torturing Syria. I support Putin's policies, Russia must be proactive, Russia must not allow other countries intimidate her. Terrorists must be killed, one should not judge them. Russia still has the issue of death penalty preserved in the Penal Code, the question only remains about the moratorium.

"Many countries remain under the influence of the USA. America dictates to them what to do, and they do it, like fools. Europe is too sick to struggle against it, and Russia is the only hope. Russia will save the world - this is her mission."