What is the real state of affairs in the Russian economy?

Economist Yakov Mirkin gave another pessimistic forecast about the state of affairs in the Russian economy. According to him, Russia will face a decline in living standards, an economic setback and fluctuations in GDP growth on minimal levels. At the same time, international experts say that the Russian economy has been stabilizing, whereas S&P and Fitch have upgraded the ratings of major Russian companies. 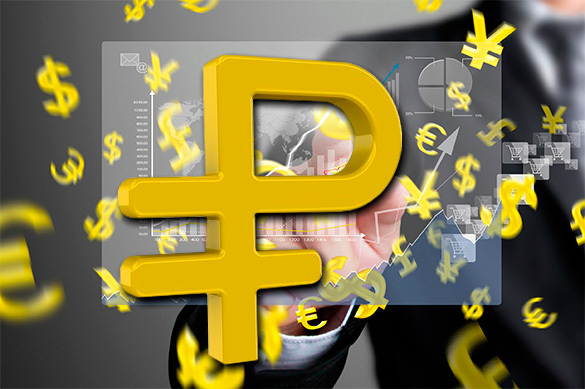 "Who is closer to the truth about the current state of affairs in the Russian economy? Can Russia boast of any success in overcoming the crisis?"

"There are no large-scale changes at this point. It is only agriculture that shows some improvement, and this is largely a consequence of the allocation of state credits and tax incentives from the government. All other sectors of the Russian economy are, unfortunately, stagnating.

"Unfortunately, Vnesheconomicbank (the Russian Foreign Economic Bank) and the Russian Corporation for Development have found themselves in a difficult situation. This bank is one of the main institutions that promotes the modernization of industry and supports the development of breakthrough projects. If such corporations are unable to work, then there is no development."

"What can give an incentive to development?"

"One could mobilize sources of investment activity - the funds of insurance, pension and various reserve funds, bank capitals, surplus earnings on deposits of companies, people's savings.

"Russia's economic "breakthrough" has to rely on a technological forecast to enter new global markets in 10-15 years. At the same time, there should be strict financial and tax control established.

"Russia has very good scientific achievements that should be introduced into practice. This requires an annual investment of up to two trillion rubles at least for several years. The optimal amount would be from five to seven trillion, and one has to think how to concentrate this money in the country," the expert told Pravda.Ru.

On October 31, the head of the Duma Committee on Financial Markets, Anatoly Aksakov, said that the budget for 2017-2019 was less focused on oil prices. According to him, the budget was drawn up around the oil price of $40 per barrel, while industries such as agriculture, agro-processing and food production came to the forefront.