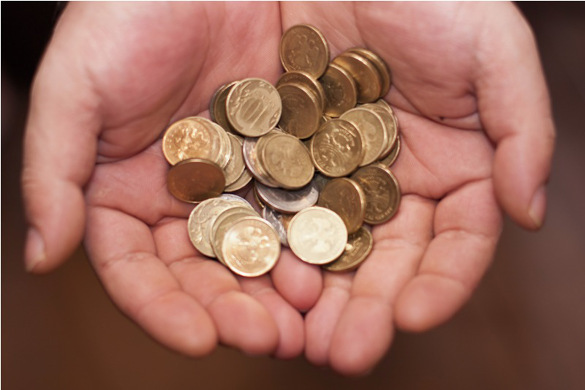 "All our factories were built on foreign loans. If you want to build something, you have to raise a loan in a bank. Tractors, processing, refrigerators, logistics - everything is on loan.

"Naturally, all of this is connected to the ruble exchange rate, which the Central Bank refused to keep. The mechanism of price growth works through the credit system. The government, no matter how good or bad it could be, can show five or ten percent of its influence on economy. Ninety percent of influence on economy of any country is about the fiscal policy that state banks determine. A government is a regulator and a little bit a budget. The changing rate of the Central Bank stops financial flows that move economic life."