The Dynamic Duo: Barack "Cut it out" Obama and Hillary "personal beef" Clinton

Gotham City has a new dynamic duo: the Boy Wonder Barack "Cut it out" Obama and Catwoman Hillary "personal beef" Clinton. And they have a clear message to spell out to the Riddler, the Joker and the Penguin, all of whom live in the Kremlin: "show some grace" to our terrorists and bus them home to Washington DC! 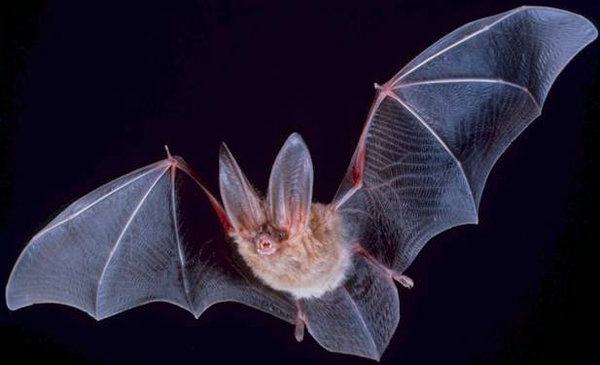 Yes folks the Dynamic Duo swung into action this week. The Boy Wonder Barack "Cut it out" Obama tells up he squared up to the Riddler at the G20 Summit and told him to "cut it out". "Cut what out?" enquired the Riddler. The Boy Wonder was lost for words because he did not actually know what the Riddler was supposed to have done - at which he was left with a riddle to solve: "What screams ai mommy, ai mommy, ai mommy after slicing the breasts off a lady in the street, cutting open a soldier and eating his heart and before getting on a bus to Idlib to carry on raping little girls before and after they have been beheaded?" The answer was written on the back of the paper the Riddler handed to the Boy Wonder. "A moderate western-backed insurgent aka activist aka resistance member aka terrorist".

Catwoman slides down a rope, purring...

That set the international community thinking. Did the Riddler actually sit down with Catwoman and eat a beefsteak? If so was it on the bone or off? Some say it was not, indeed, a beef, but a boner. "Riddler has boner for Catwoman", screeched the front pages of the tabloids. But surely if the Riddler is that powerful and has a boner for Catwoman, she would not have lost the election to replace Batman. Much less if he had a "beef".

SO where was the Riddler, FFS?

So where was the Riddler? Why, in Trump Tower, waiting in the wings as his team prepared to sell out the crime syndicate and hand the Penguin, Françoise "I'm a wannabe Napoleon" Hollande and the Joker, Theresa "Hot Pants, bit of a goer" May to the new boys at the White House, awaiting Batman's orders.

Is this story getting ridiculous? Probably as ridiculous as the parody it is supposed to portray, probably as ridiculous as the claims by Clinton that she lost the election because of President Putin's "personal beef" against her. If Hillary Clinton really lives in Cloud Cuckoo Land then thank God she didn't make it to the White House, because if she did, in 2017 we would be celebrating a Nuclear Winter. The reason Hillary Clinton lost the election is because she was that "despicable" that she even lost the center-left voters and the American workers to Donald Trump, who comes across as straight while she comes across as devious. And crooked. Some say a crook.

The Boy Wonder and Catwoman sh*tcanned?

As for Obama telling President Putin to "cut it out", does he really think that Russia or any other country has the ability to fix an election in the USA? It's called democracy, people use the vote. Trump won. Obama and Clinton are sh*tcanned into the annals of history.

And the history book will tell us that Obama insulted the Nobel Institution by receiving the Peace Prize and then dropping thousands of bombs on people in several countries, the history book will remember that Hillary Clinton laughed when informed that Muammar al-Gaddafy had been murdered by US-backed terrorists, the history book will place NATO and its allies as the supporters of terrorists in Libya and in Syria, as the perpetrators of war crimes in Yemen and as the force behind the Sinister Sisters Saudi Arabia, Qatar and Bahrain, three countries which insult Islam by backing murderers.

To finish, where was Batman in all of this? In the Kremlin, disguised as the Riddler.

Just before the curtain call, the Riddler flashes a message onto the curtain: "When does a terrorist get a free bus ride to another theater of war so that he can carry on murdering people?" The answer is on the foot of the back page of the flyer introducing the show: "When he has NATO officers directing him".

Things are a-changing folks at Gotham City. The Boy Wonder and Catwoman have been sh*tcanned. Batman rules supreme...