The place of Sport in Development

Today is the International Day of Sport for Development and Peace, highlighting the importance of sport on the way to implementing the 17 Sustainable Development Goals, the post-2015 agenda to improve the lives and livelihoods of millions of people around the globe. Pride of place goes to sport. 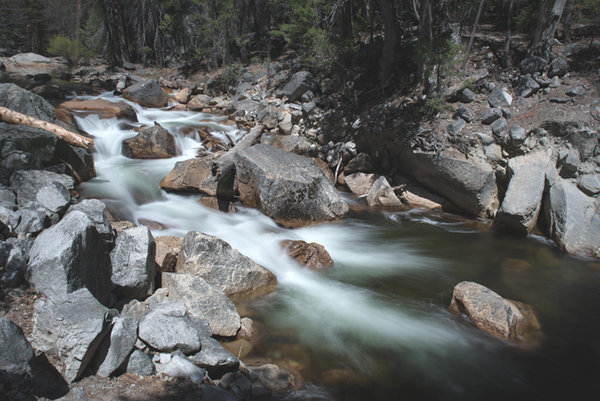 Great strides have been made in the Middle East among Palestinian and Jewish children in programs where they paint together, tell stories together, cook together, eat together and play sports together - and at the head of this sports table sits the King of global communication, soccer.

A unique and powerful tool

The main focus of sport is not to win or lose, but to play and participate. It favors inclusion against exclusion and there exists a sport for everyone to play, whatever their coordination or motor skills, many of them playable by all genders at the same time. Apart from promoting health, it also contributes towards inclusion, equality, belonging and empowerment not only for women and girls but also people with disabilities.

Irina Bokova, Director General of UNESCO (United Nations Educational, Scientific and Cultural Organization), states "Sport is a powerful vehicle for social inclusion, gender equality and youth empowerment, with benefits that are felt far beyond the stadiums".

A new International Charter of Physical Education and Sport was adopted by the UNESCO Member States in November 2015, fostering and supporting the work of volunteers and professionals in coaching and helping those interested in participating in sports activities.

At the Millennium Summit in September 2000 world leaders came together and signed the eight 2015 Millennium Development Goals to eliminate hunger and poverty, improve healthcare, widen the scope of education and fight against gender discrimination.

By 2015, enormous strides had been taken across the board but it cannot, by any means, be said that the MGDs were reached in full. MDG 1 - Hundreds of millions of people continue to live in varying degrees of abject poverty and many families do not have food on their tables every day; MDG 2 - almost 60 million children of primary school age do not frequent any education program; MDG 3 - the ratio of female-to-male disparity in terms of income remains high, girls are still more likely to remain outside education than boys; the number of women dying during pregnancy was reduced by 45 per cent and not the 75% set as goal 5; MDG 6 - there were improved statistics in healthcare but there are around 2 million people still infected by HIV/AIDS annually, most in Sub-Saharan Africa, well over five hundred million people die of Malaria every year - most in Sub-Saharan Africa and most of these children under five and there are between eight and ten million new cases of Tuberculosis yearly; MDG 8: access to affordable medicines at public health facilities remains poor and generic and originator medicines cost far higher than their international reference price.

MDG 4 was achieved - the number of deaths of children under five halved from 2000 to 2015 to some 6 million, as was MDG 7 - 89 per cent of the world's population used an improved source of drinking water by 2011 and 55% had access to piped water at home although 2.4 billion people remain without access to basic sanitation systems.

Ban Ki-Moon, UN Secretary-General, describes it as follows: "This is the People's Agenda, a plan of action for ending poverty in all its dimensions, irreversibly, everywhere, and leaving no one behind. It seeks to ensure peace and prosperity, and forge partnerships with people and planet at the core".

What is the 2030 Agenda for Sustainable Development?

There are seventeen goals and 169 targets which aim to eradicate poverty, fight inequality and approach climate change solutions over the next decade and a half. In the words of UN Secretary-General Ban Ki-Moon, "The seventeen Sustainable Development Goals are our shared vision of humanity and a social contract between the world's leaders and the people".

Three vectors are to be approached in the Sustainable Development Goals (SDGs) - the social, economic and environmental dimensions, involving both developed and developing countries and the SDGs go further than the Millennium Development Goals in scope, encompassing peace and justice. In short, the SDGs are a blueprint for the implementation of common universal values, globally.