Putin shares his thoughts on Clinton and Trump election campaigns 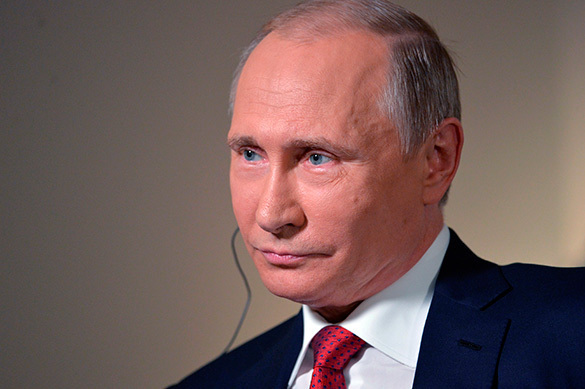 "They're both engaged in shock tactics, but each of them are doing it their own way. I do not think they set the best example," Putin said in an interview with Bloomberg.

Both Hillary Clinton and Donald Trump actively use the anti-Russian rhetoric, but this method to score political goals is a "short-sighted approach," Putin said. Mutual attacks is a part of the US political culture, the Russian president added.