The study titled "War by Suicide: A Statistical Analysis of the Islamic State's Martyrdom Industry" says: 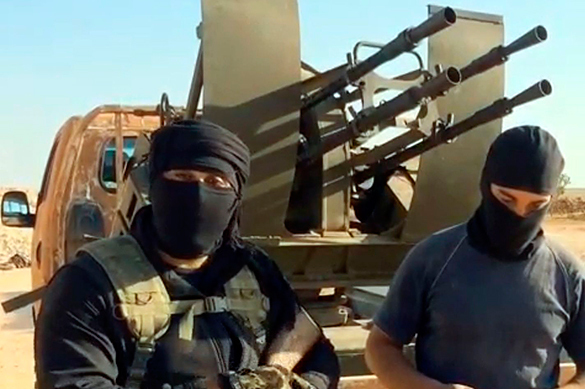 The report from the International Center for Counter-Terrorism also says:

"In total, 186 foreigners died as suicide operatives in the year in question. Fifteen were commemorated with the kunya "al-Muhajir," which, similar to "al-Ansari," indicates they were foreign but does not specify a country of origin. The remaining individuals - 86 percent  of  whom  died  as  VBIED  operators - hailed  from  31  states.  Most  came  from Tajikistan, followed by Saudi Arabia, Morocco, Tunisia, and Russia."

A diagram in the report says that 27 IS suicide terrorists came from Tajikistan, 17 came from Saudi Arabia and Morocco, 14 from Tunisia and 13 from Russia.

The authors of the research paper note that most of Tajik fighters killed themselves in Syria and Iraq. In this connection, Pravda.Ru requested an expert opinion from president of the Center for Strategic Studies "Russia - The Islamic World," Shamil Sultanov, to find out why people from Tajikistan join the Islamic State terrorist organization (banned in Russia).

"Tajikistan has become the main supplier of foreign suicide terrorists for the Islamic State. Do you think that this information is real?"

"Firstly, I do not know where those people took the information and the numbers from. Secondly, as far as I know, the number of Iraqi fighters in the structure of ISIS is the largest. The list continues with natives from Syria and Saudi Arabia. I doubt that natives of Tajikistan make the driving force of the terrorist organization. Thirdly, the propaganda aspect suggests here that the Islamic State uses natives of other countries as live bombs.

"The fact is the Islamic State recruits the people who truly believe in their principles. For a Muslim believer, dying in a battle or sacrificing their life is not a suicide. For them, this is a heroic death on the way to Allah. In this sense, foreigners, especially Europeans and ISIL supporters, may share a different approach to the subject."

"The fact that Tajikistan was included on the list cannot but raise concerns in Russia. Why Tajikistan? Why is Tajikistan so vulnerable among other Central Asia states?"

"In Central Asia, the state of affairs in the socio-economic field remains very serious. Social injustice is a serious issue as well. In Tajikistan and Uzbekistan, to a lesser extent Kyrgyzstan and Kazakhstan, centers of power and wealth are concentrated in the hands of small groups of people. One requires a fundamentally new approach to the concept of social justice. This is the most important social value in Islam. In this sense, one needs to form new ideological attitudes and conduct adequate struggle.

"People go to join the Islamic State not because of their religious beliefs. People go to Syria or Iraq because of the feeling of hopelessness. In Tajikistan, one may work for 10-15 hours a day and not be able to feed their family. Children would often go to bed hungry. This is a crisis that has struck many countries. People may choose radical ways to overcome their problems, and if they have to join a terrorist organization to do it, they can consider such an option. Radicalization will continue, unless a way out of the crisis is found, and new terrorist organizations will continue to emerge." 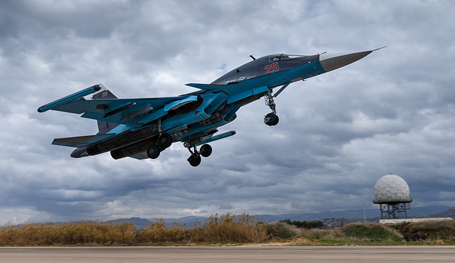