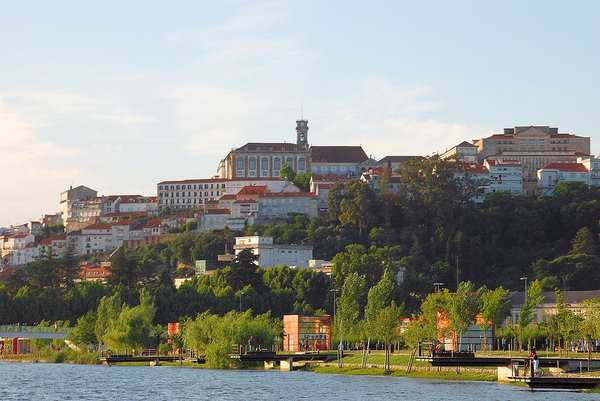 A team from the Center for Neuroscience and Cell Biology (CNC), University of Coimbra (UC) in Portugal discovered how some cells of the immune system lose the ability to fight Alzheimer's disease. This new knowledge can help to find a definitive diagnosis.

Ana Luísa Cardoso, the coordinator of the research group, explains that "We found that monocytes (the innate immune system cells) of Alzheimer's patients are unable to move when stimulated by substances produced in the brain, which may lead to reduction of cells that can be recruited to the nervous tissue and participate in fighting the disease."

The four-year study, published in the journal "Alzheimer's & Dementia: Diagnosis, Assessment & Disease Monitoring," identified molecular alterations in monocytes of patients who can serve as 'biomarkers' flags of Alzheimer's disease, both at an early stage as in most  advanced states. The investigator highlights "the importance of the study due to the difficulty in obtaining a definitive diagnosis in life, it is not easy to distinguish between the various forms of dementia."

"I think we took an important step towards a more accurate diagnosis, since we can identify clear differences in monocytes of Alzheimer's patients, especially in the very early stages similar to Light Cognitive Deficit, compared to healthy individuals. The discovery is particularly important since these alterations were found in blood cells, which can be obtained easily, quickly and noninvasively ', Ana Luísa Cardoso stresses.

The investigation involved the collaboration of neurologist Isabel Santana, coordinator of the Dementia consultation of the University of Coimbra Hospital Neurology Service.

The study, which used blood samples from Alzheimer's patients with MCI and healthy people, has also revealed for the first time, major functional defects in monocyte cells that have been identified as having therapeutic effects in animal models of Alzheimer's.

According to a researcher at the CNC, "it is necessary to emphasize that this type of work with patients is very important, as not always animal studies have a direct translation to humans. The results suggest that the alterations associated with Alzheimer's disease occur not only in the brain but also in the blood, which can open the way for new non-invasive therapies."