Has shale oil future in the US?

Sergey Donskoy, Minister of the Russian Natural Resources and Environment, has commented on the Donald Trump's order on extension of the offshore oil and gas drilling. 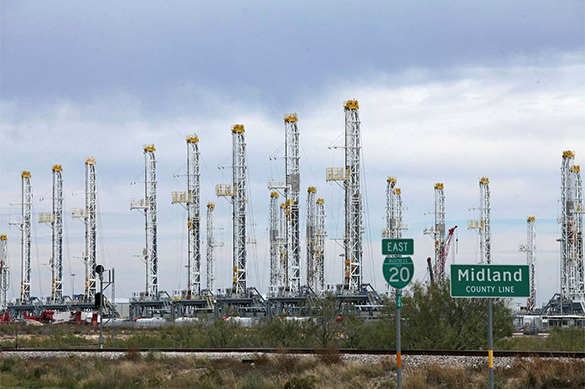 According to Donskoy, that means end of the era of shale oil production. The Minister wrote on his Facebook page: 'End of the shale era. Trump has signed a new 5-year program on licensing the US continental shelf in parts of the Atlantic, Alaska, and Gulf of Mexico. That means that the new Administration stakes on offshore drilling despite great expenditures against projects for shale oil production'.

As Trump said by himself, it would bring wealth to the country and a lot of wonderful jobs.

Before that the US President ordered to analyze zones where offshore drilling is possible and make up rules to regulate development of the offshore gas and oilfields.

Sergey Pravosudov, Director of the Institute of National Energy, has commented Pravda.Ru on the issue.

I would not make such statements. The US' peculiarity is that they have a lot of drilling rigs which should operate on the ground. Namely they, but not sea platforms are adjusted to that. There are about 2,000 of them, that is equal to all the rigs in the world. That is why they are developing shale reserves so actively - rigs should be stuck somewhere.

I would like to point out that cost of this shale oil is quite high. A lot of companies go bankrupt, but they will deal with this in any case. They are carrying out researches, they will find more reserves and will be developing them. I would not say that one thing kills another. These are interconnected things. Offshore drilling is no picnic, it is expensive, thus, companies will look for where it's better and more effective.

What about the rest of the world, one could say that shale oil is produced only in the US on the industrial scale. There are some attempts to mine something in other places, but that is quite behind the US. Beside that, the quantity of rigs is a drastic issue. There are really too many of them in the US and they have been engaged in this shale oil. Everything depends on how much oil will cost at the world market. In case oil is expensive, production of shale oil will be quite viable, why not. And everyone will deal with it.