The US Geological Survey informed about the discovery of the largest, previously unused oil and gas field in the country. 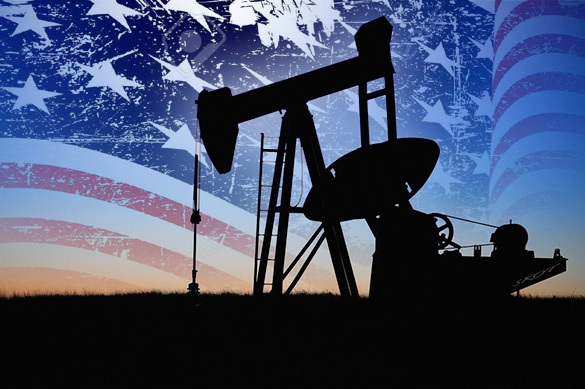 The news has sparked vivid discussions among Russian liberals and Ukrainians. Many of them were led to believe that the USA would drown the Russian economy in cheap oil and gas. Several Ukrainian newspapers have already published articles under headlines "Russia Horrified" or "USA crushes Putin" and "Poverty Coming to Russian Homes."

Russia's Natural Resources Minister Dmitry Donskoy said that the US Geological Service gave a tricky presentation of the news.

"Since 2014, the US Geological Survey has been generously evaluating resources of its regions to non-localized "long" oil on the basis of a new technique," Donskoy wrote.

The Minister instructed the All-Russia Oil Research Geological Institute to prepare an analytical report and urged experts to evaluate the new information.

According to analysts, even if the deposit is said to contain 20 billion barrels, the amount has to be divided by ten. In practice, no shale deposit has ever given even a 1/8 of output. Experts also said that Venezuela, according to geological data, has much larger oil reserves than the USA.

In Russia, recoverable oil reserves are evaluated at about 29 billion tons.