According to The Boston Consulting Group, the company that specializes in management consulting, the top ten of world's best companies in the oil and gas industry includes three Russian companies. 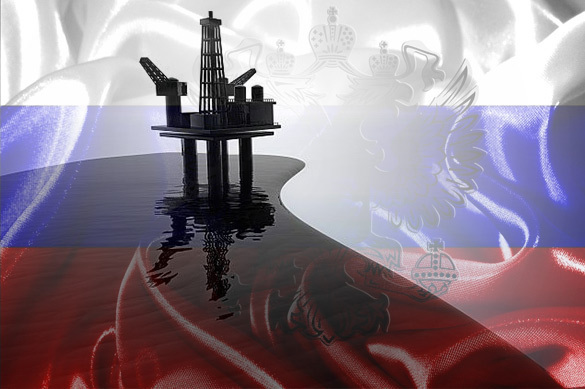 The fifth place on the top 10 is taken by Tatneft, the eighth position belongs to LUKoil, while the company Novatek is ranked tenth.

The list was made on the basis of the analysis of total shareholder revenues of the companies during the period of five years from  2011 to 2015.

This index reflects a combination of growth in the share price of a company and their dividend yield. For Tatneft, the index makes up 20.8%, LUKoil - 12.1% and Novatek - 11.8% The rating also includes companies from Brazil and Canada.

Remaining places on the list are distributed between US companies that also comprise the top three of world's best companies in the oil and gas industry: Cheniere Energy with 46,5%, Tesoro - 43,3% and Valero Energy - 30,1%.