Spokespeople for the Russian Ministry for Nature said that Russia may run out of oil reserves already in 2044. Moreover, the extraction of traditional oil reserves will start declining in 2020. 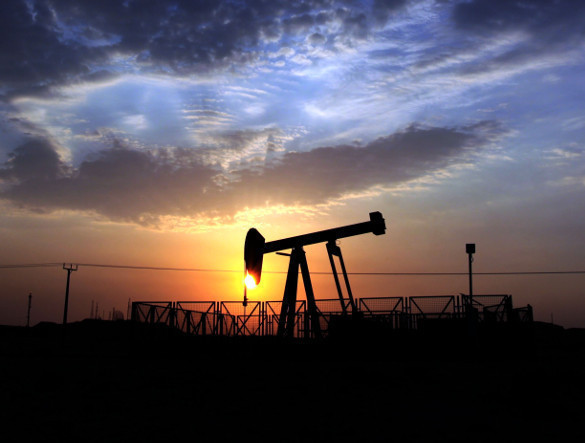 "Recoverable oil reserves make up about 29 billion tons. These are the reserves that can be technically extracted. Crude oil production made up about 505 million tons in 2015. If we count these numbers, then it turns out that open reserves in Russia will be enough for 57 years," the head of the Ministry for Nature Sergei Donskoy said in an interview with the Rossiyskaya Gazeta.

However, according to experts, the amount of recoverable reserves is twice as less - about 14 billion tons. Therefore, oil production in Russia can be guaranteed for only 28 years.

If no discoveries are made, oil reserves will start declining already from 2020. In this connection, the share of tight oil will increase, thus causing damage to project economies.